The BFI Fellowship Winner – Paul Greengrass, the British film director, producer, screenwriter and former broadcast journalist  (The Bourne Supremacy, The Bourne Ultimatum, Captain Phillips, Bloody Sunday)  was presented with BFI’s highest accolade, which is awarded by the BFI Board of Governors and is presented for outstanding achievement in film and television. (pictured Paul Greengrass)

First Feature Competition Winner Director John Trengove: for THE WOUND -The Sutherland Award (South Africa). The long-standing Sutherland Award is named after the first Chairman of the British Film Institute, George Sutherland-Leveson-Gower, 5th Duke of Sutherland.  The Sutherland Award is presented to the director of the most original and imaginative first feature in the Festival. I Am Not Witch, directed by Rungano Nyoni was one of the titles in consideration in this category.

Short Film Competition Winner – Best Short Film Award: THE RABBIT HUNT directed by Patrick Bresnan (USA). The Short Film Award is now in its third year at the Festival, and recognises short form works with a unique cinematic voice and a confident handling of chosen theme and content. 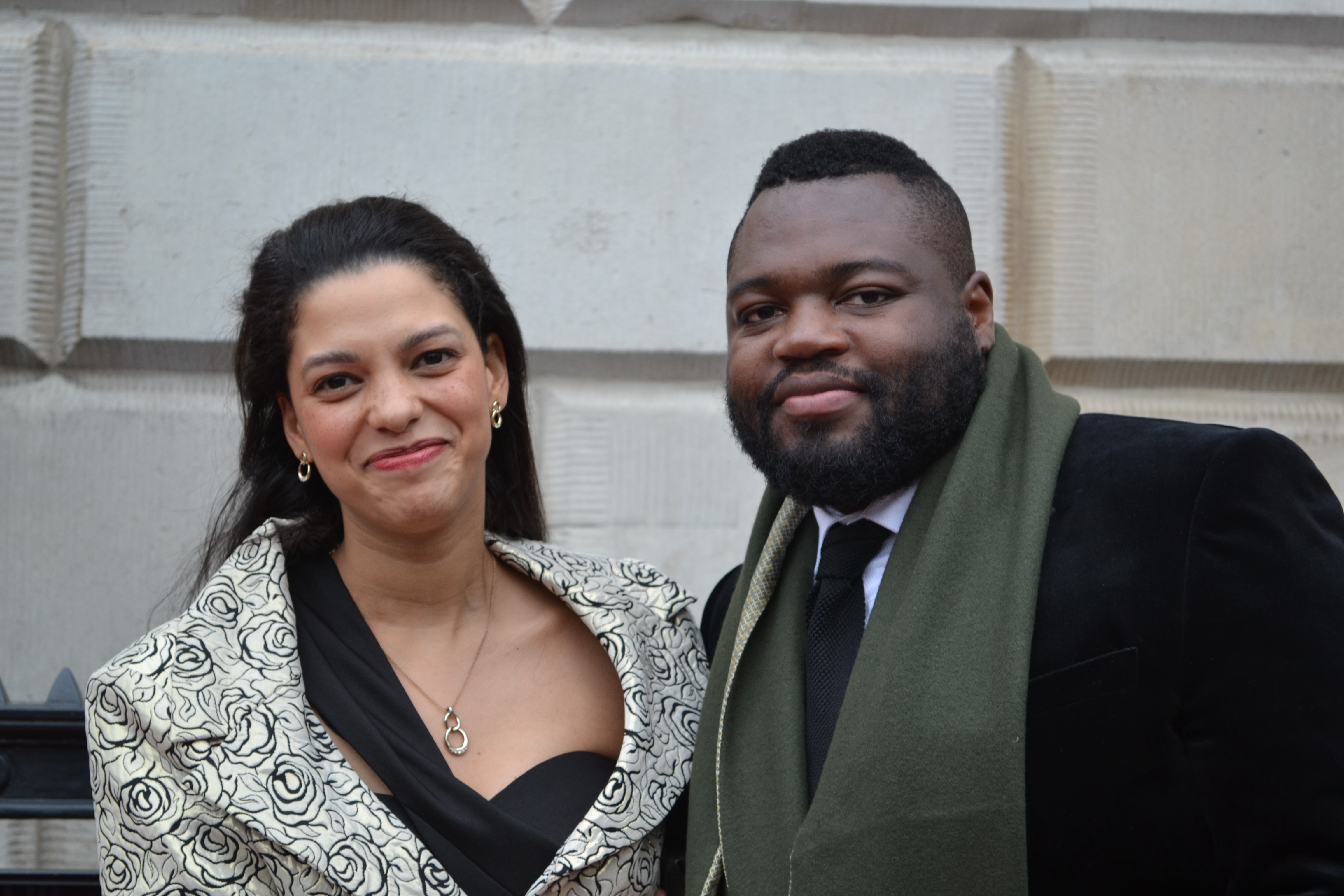 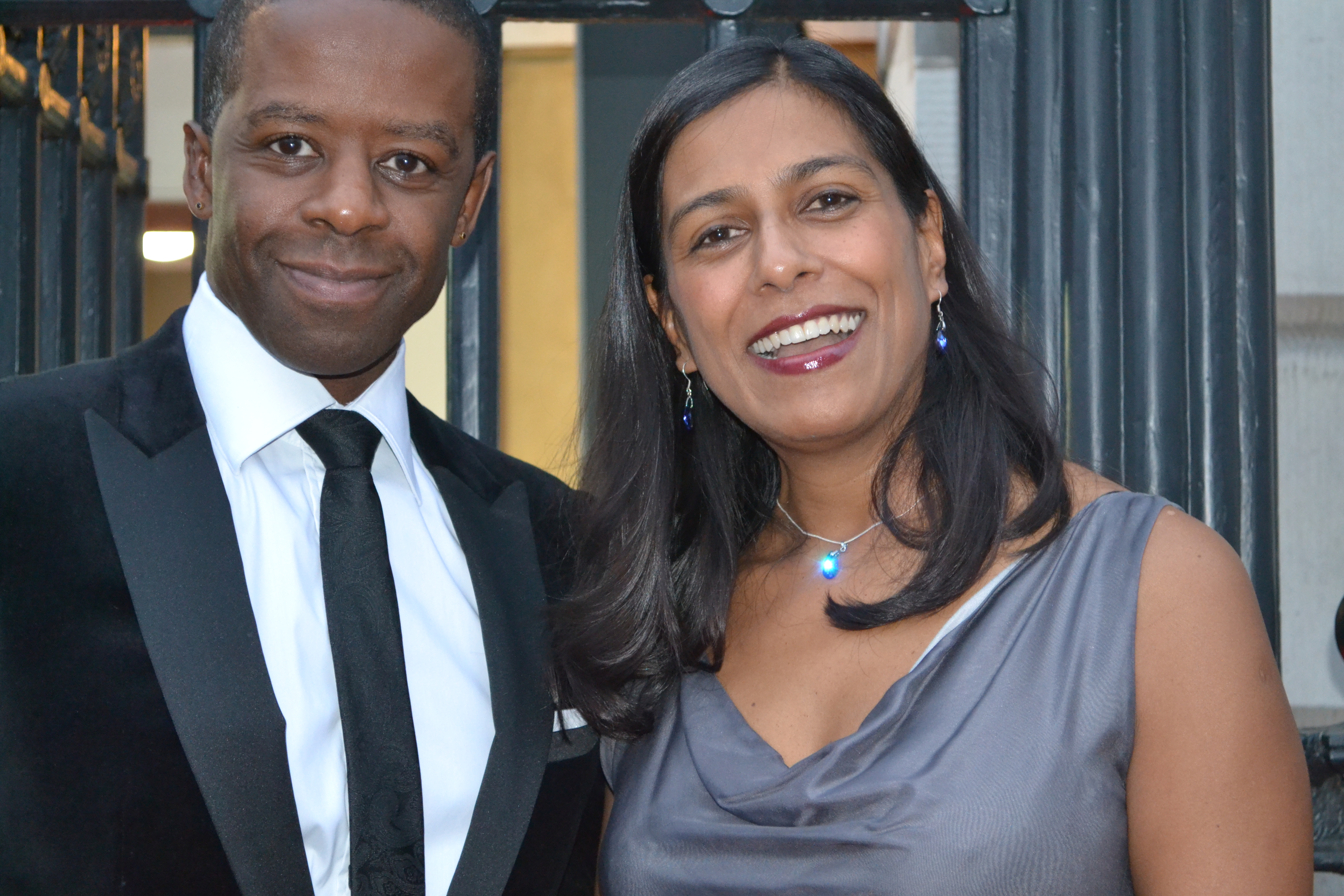 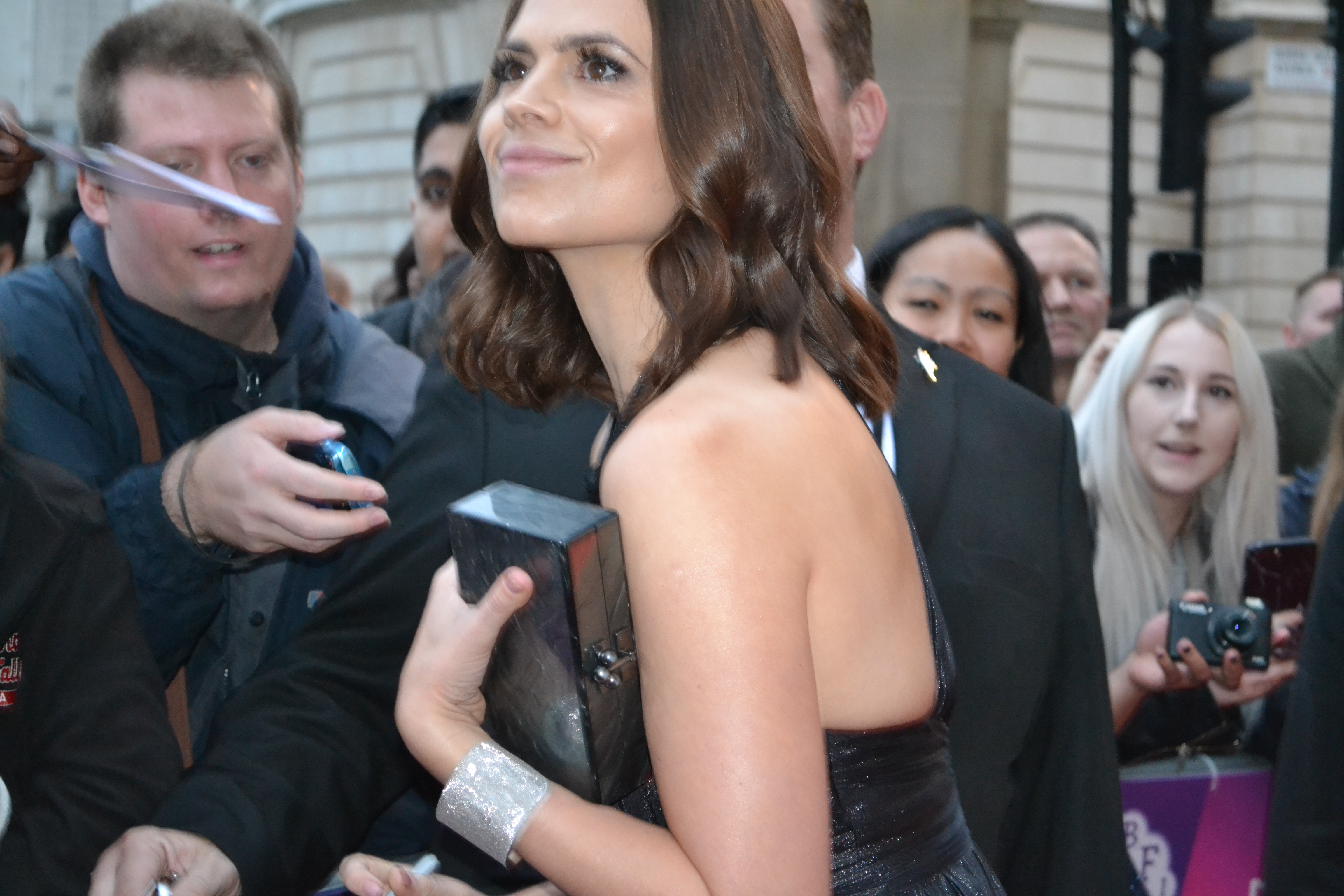 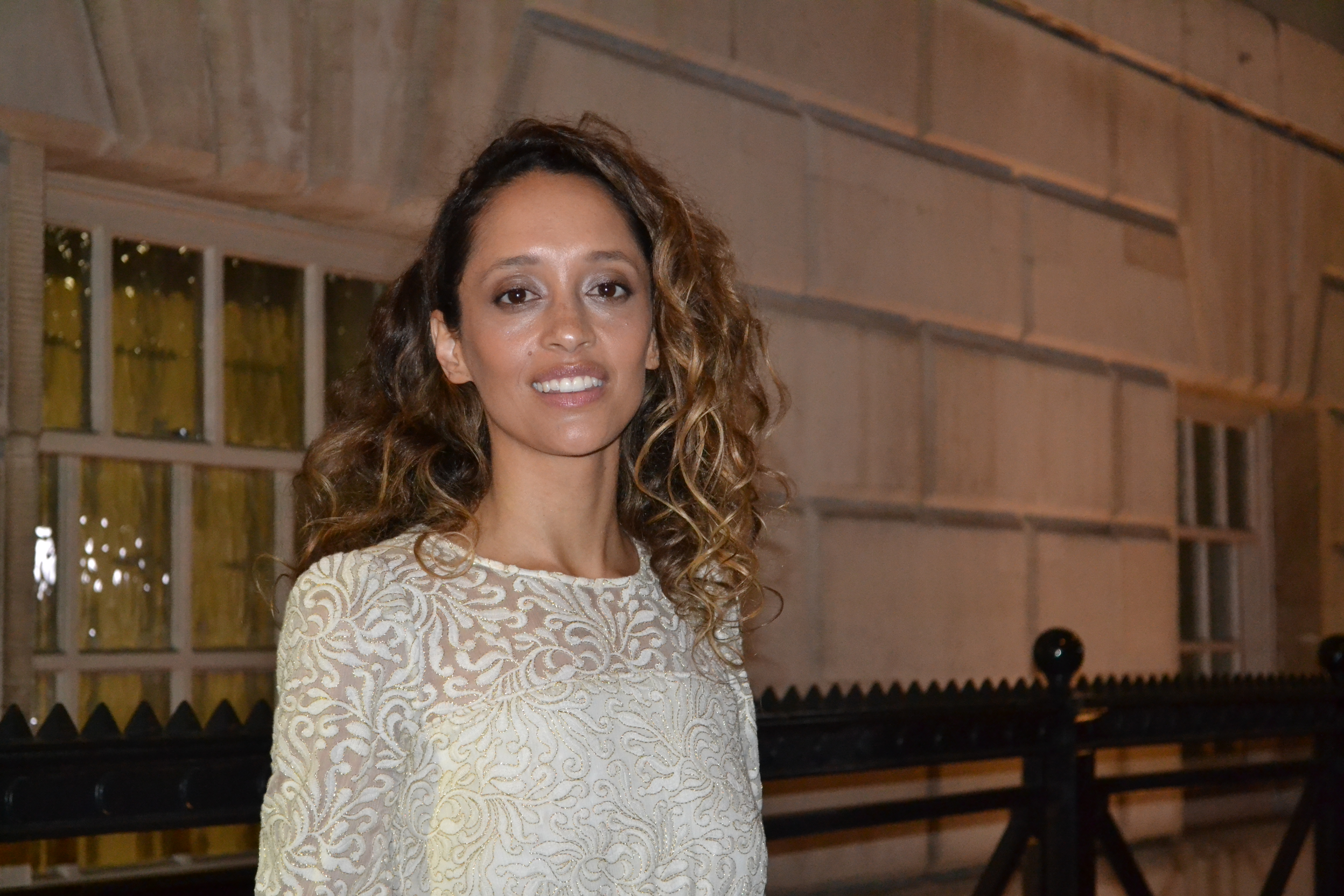 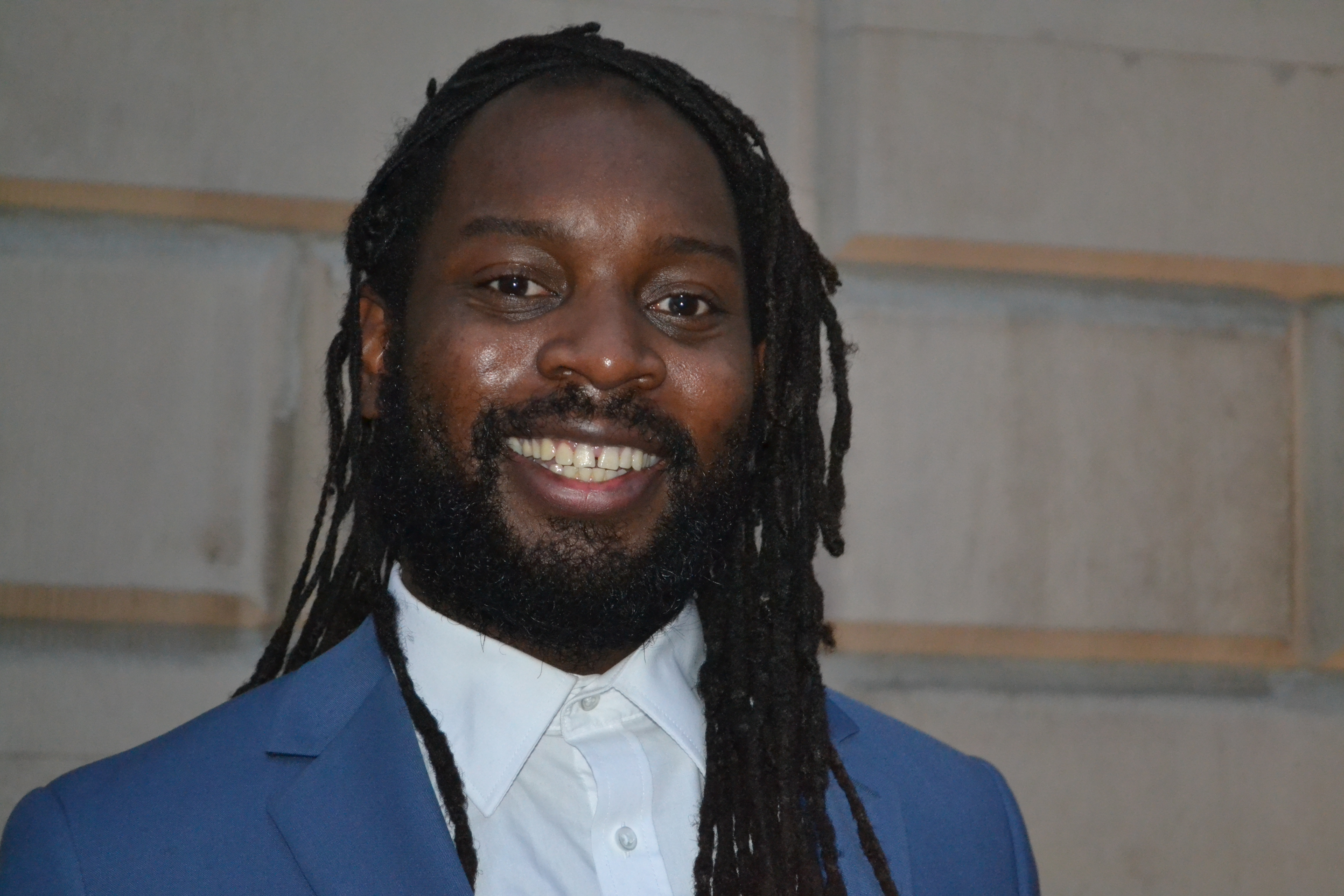 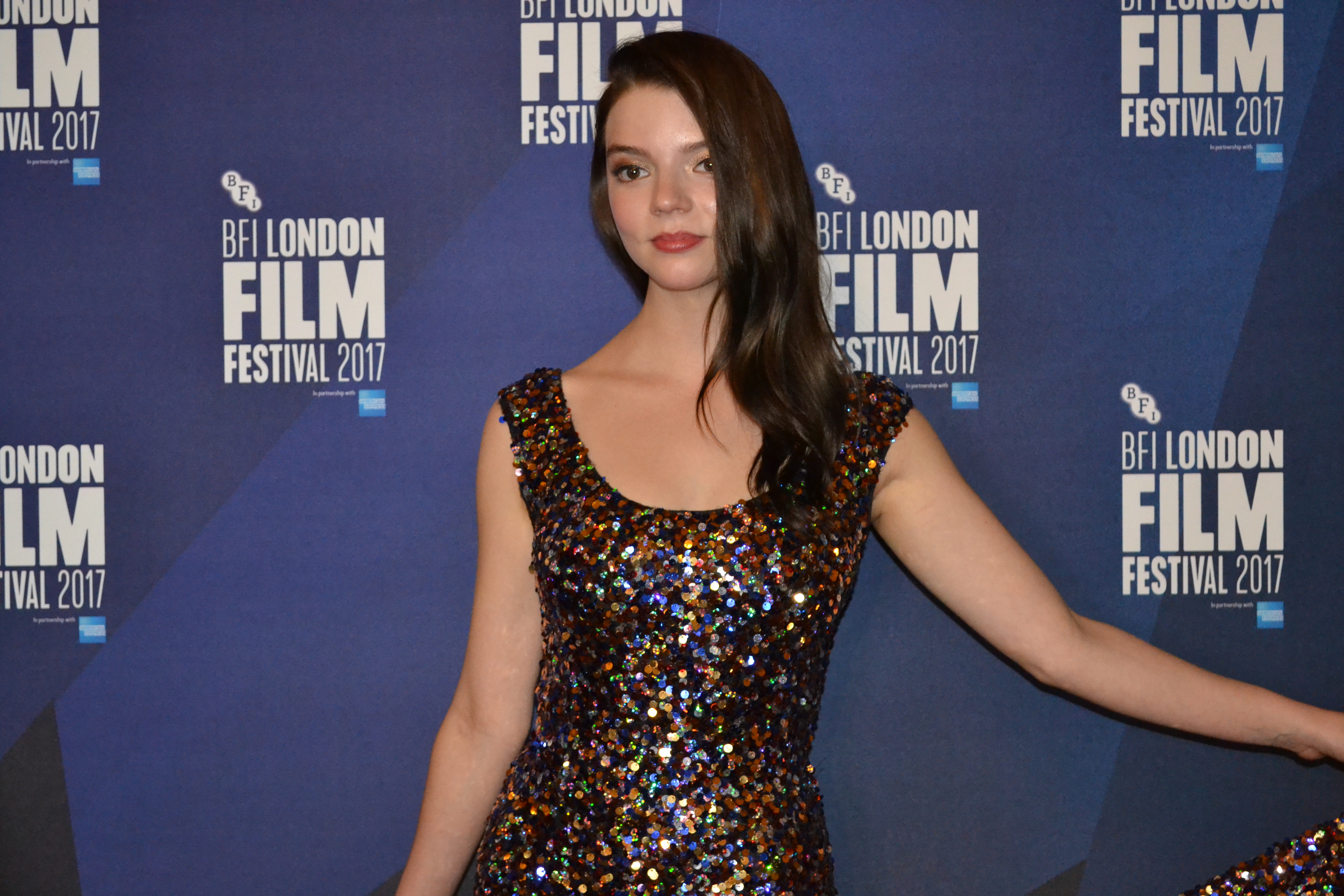