Digital Theatre Thy Shall be mad to miss! Richard II, Hamlet, Ballet Black, and more

Inspired by The Nobel Prize, and distributed by National Geographic Documentary Films, the five Orlando von Einsiedel-directed short documentaries, produced by Grain Media and Rideback, each gives center stage to the legacy of a different Nobel Peace Prize Laureate: 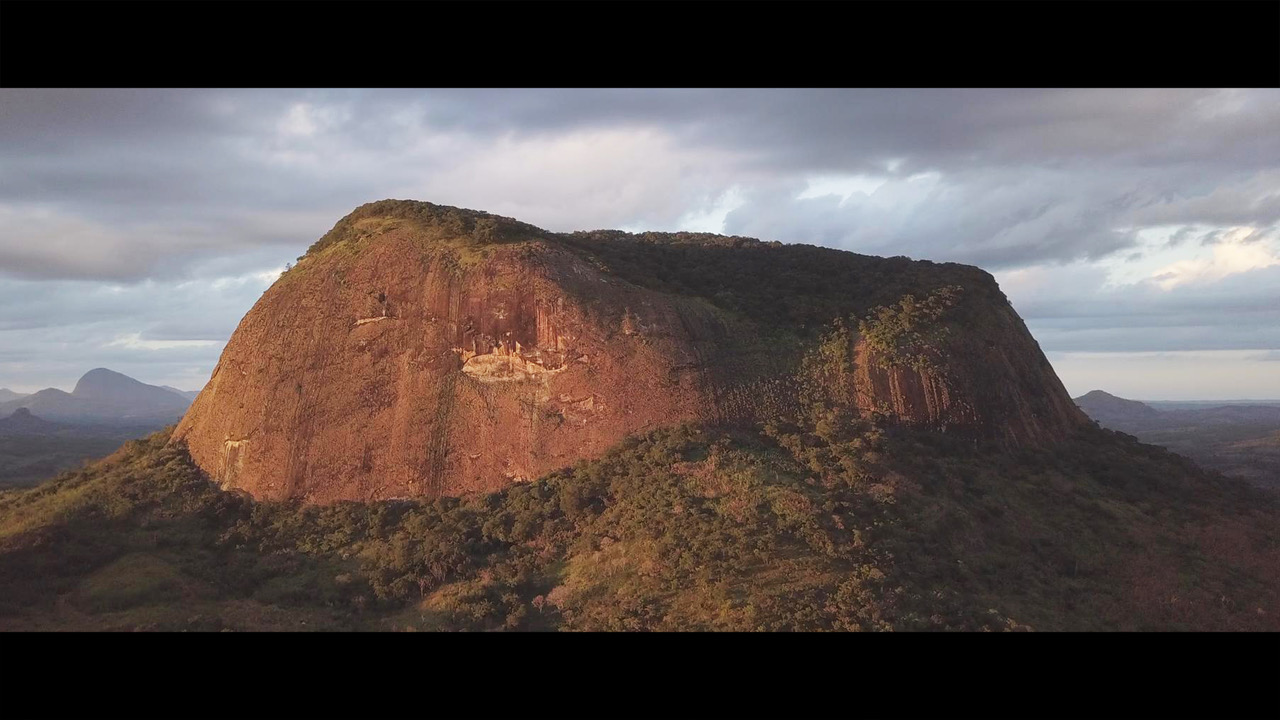 In an area of Iraq destroyed by ISIS, Hana Khider leads an all-female team of Yazidi deminers in their attempts to clear the land of mines. Their job involves painstakingly searching for booby traps in bombed out buildings and fields, where one wrong move means certain death.

Hana works for the Mines Advisory Group, an organisation who are part of the ‘International Campaign to Ban Landmines’, a coalition awarded the Nobel Peace Prize in 1997.

*​Into the Fire​ premiered at Telluride Film Festival 2019.

In the chaos of the world’s largest refugee camp, Kamal Hussein is a beacon of hope. From his small ramshackle hut, and armed only with a microphone, he has taken it upon himself to try and reunite the thousands of Rohingya families who have been torn apart by violence and ethnic cleansing in Myanmar. However, in finding lost family members and bringing them back together, he is not just helping them. He is also finding peace for himself.

Kamal’s work is unded by the United Nations High Commission for Refugees, recipients of the Nobel Peace Prize in 1954 and 1981.

*​Lost And Found​ premiered at Telluride Film Festival 2019, and won the Audience Award at AFI Fest 2019.

An international team of scientists and explorers go on an extraordinary mission in Mozambique to reach a forest that no human has set foot in. The team, including some of the world’s foremost climate change experts, aims to collect data from the forest to help in our understanding of how climate change is affecting our planet. But the forest sits atop a mountain, and to reach it, the team must first climb a sheer 100m wall of rock.

The scientist’s work is based on research conducted by the Intergovernmental Panel on Climate Change, recipients of the Nobel Peace Prize in 2007.

In war-torn South Sudan, Makur Diet knows all too well the horror of conflict. Over ten years ago, he lost his leg to a bullet. Despairing for his future, Makur was close to giving up, until one day he was given a prosthetic leg, and with it a new lease of life. Makur now devotes his life to helping others who have been injured in the war to walk again.

Makur works at an International Committee of the Red Cross centre in South Sudan. The ICRC have received the Nobel Peace Prize in 1917, 1944 and 1963.

Narrated By Riz Ahmed, “Terms & Conditions: Deeper Than Drill” Launches On 4th May

The Miagi Orchestra is a South African orchestra dedicated to helping the nation overcome decades of violence, conflict and division through the power of music. The film follows two of its musicians: Tsepo Pooe, who grew up in Soweto Township; and Lize Schaap, who grew up in wealthy Pretoria. Through their eyes, and differing experiences of growing up in South Africa, we understand the enormous impact apartheid continues to have, but also see hope for a brighter future for the country.

The Miagi Orchestra’s mission is inspired by the work and legacy of Nelson Mandela, recipient of the Nobel Peace Prize in 1993.

*​An Unfinished Symphony​ will receive its world premiere on the National Geographic YouTube Channel on May 20th.

All the films will be released globally on the National Geographic YouTube channel on today May 20th  YouTube.com/natgeo

Orlando von Einsiedel is the director of the Academy Award-winning short documentary, THE WHITE HELMETS, which follows the lives of a group of heroic Syrian civilian rescue workers in 2016. The film was released as a Netflix Original and was also nominated for two EMMYs, including one for Exceptional Merit in Documentary Filmmaking. His debut feature documentary VIRUNGA charted the story of a group of courageous park rangers risking their lives to build a better future in the Democratic Republic of Congo. BAFTA and Academy Award nominated, the documentary won over 50 international awards including an EMMY, a Grierson and a duPont-Columbia Award for outstanding journalism. The film was also recognised for its role in protecting the Virunga National Park winning a Peabody, a Television Academy Honor and the prestigious 2015 Doc Impact Award.