British Museum: In search of Black History with Bonnie Greer: is the Caribbean the key?

It was announced today that the renowned female artist and global pop superstar Katy Perry has recently been appointed as Ambassador for the British Asian Trust, specifically to support their work reducing child trafficking and abuse across India over the next five years. 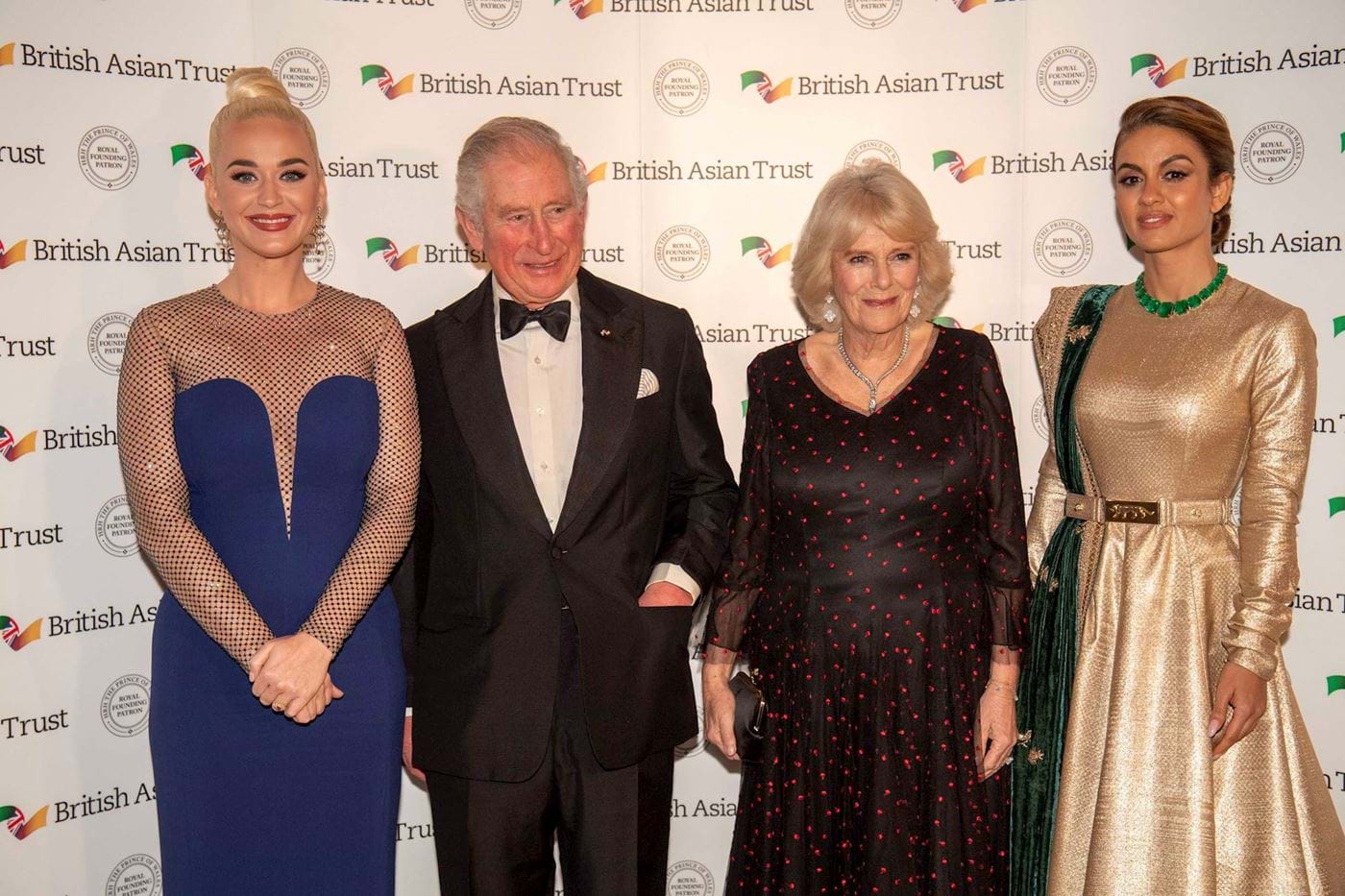 The new Children’s Protection Fund will be chaired by India Advisory Council member and long-term supporter of the Trust – Natasha Poonawalla – whose generous multimillion pound pledge in support of the Fund has greatly enabled its development. The Children’s Investment Fund Foundation who will match fund everything raised up to £25m.

Katy Perry took the opportunity to express her support at the British Asian Trust’s recent Royal Annual Reception and Dinner attended by Their Royal Highnesses The Prince of Wales and The Duchess of Cornwall at Banqueting House in London where the announcement was made.

Here she was welcomed by His Royal Highness The Prince of Wales, amongst a host of over 200 distinguished supporters including British Asian Trust ambassadors, politicians and business leaders. The Prince of Wales delivered a keynote speech, as well as Amar Lal, a survivor of child labour- whose personal experience highlighted the horror and injustice of child labour. Read about he turned his life around to work as a lawyer on cases of child labour similar to his own.

Having met the Prince of Wales in 2019 at a meeting in Mumbai of British Asian Trust supporters and advisors and already a champion for children’s rights through her work as a UNICEF Goodwill Ambassador, she was keen to show her long-term support for the organisation’s work to combat child labour in India after learning about the Trust’s anti-trafficking work.

Donate towards their work now.