September 2019 sees the release of The Last Tree, Hustlers, and The Kitchen.

Based on a true story inspired by the viral New York Magazine article, Hustlers follows a crew of savvy former strip club employees who band together to turn the tables on their Wall Street clients.

Tiffany Haddish stars as one of three wives of New York gangsters in the 1970s try and continue to operate their husband’s rackets in Hell’s Kitchen after they are locked up in prison. (Image credit: (L-R) ELISABETH MOSS as Claire, TIFFANY HADDISH as Ruby and MELISSA McCARTHY as Kathy in New Line Cinema’s mob drama “The Kitchen,” a Warner Bros. Pictures release.) 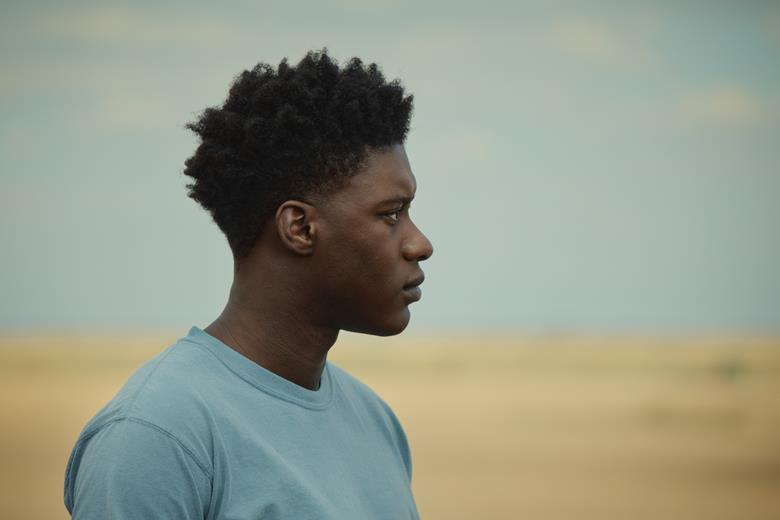 Femi, a British boy of Nigerian heritage who, after a happy childhood in rural Lincolnshire, moves to inner London to live with his mother. He struggles with the culture and tries to find out how to fit in as a black man in London.