Africa Utopia is an annual festival celebrating the arts and culture of one of the world’s most dynamic and fast-changing continents. Championed by Senegalese singer and human rights advocate Baaba Maal, the annual programme features a range of talks, workshops, music, performances, fashion and food. 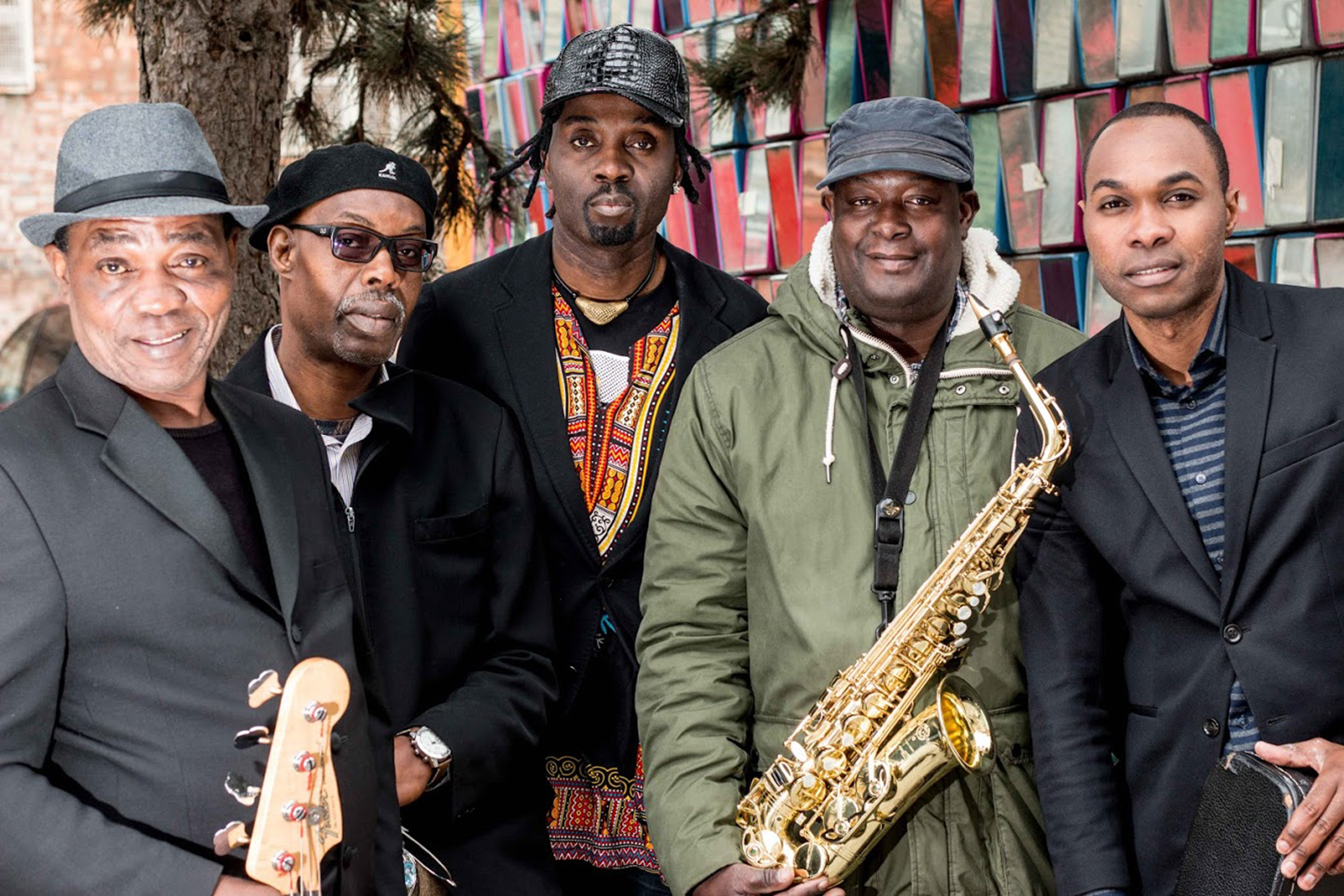 Congolese band Kasai Masai will play original compositions which exceed traditional expectations of Congolese music. They are first-class exponents of the fast-paced Soukous and Congolese rumba. With galloping rhythms, strong melodies, passionate beats and swinging guitars, the group isn’t known for doing things by halves. In this free gig as part of Southbank Centre’s Friday Tonic series, Kasai Masai will perform a blend of rural and urban African beats on the outdoor stage.

Southbank Centre is proud to present the UK premiere of CJ Obasi’s Afro-futuristic screen adaptation of the award-winning short story Hello, Moto by Nnedi Okorafor. The story follows a scientist-witch who, through an alchemical combination of juju and technology, creates wigs which grant her and her friends supernatural powers. The screening will be followed by an exclusive live Q+A with the Nigerian director, CJ Obasi.

Independent Venue Week is Back In Person, and Announces 2022 Ambassador – Wet Leg 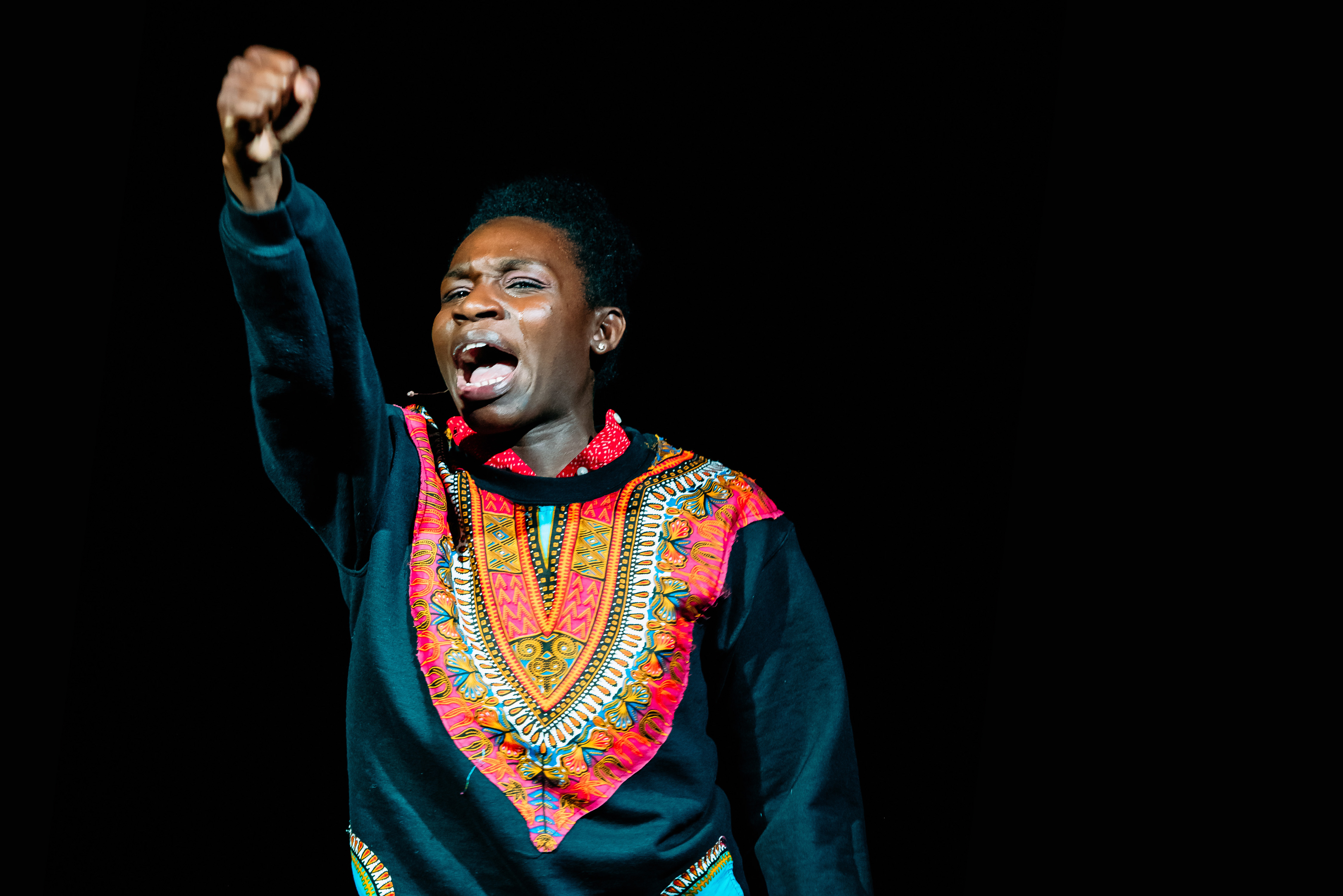 With the release of their eighth international album, La Confusion, two of Africa’s most popular artists return to Southbank Centre as musical ambassadors for their continent and their country, Mali. The duo have previously appeared on the Main Stage at Glastonbury, crisscrossed America, toured with Coldplay and U2, performed at a Nobel Peace Prize concert in honour of Barack Obama and played at the opening ceremonies of the last two FIFA world cups. For the full list of events click here.