“Our deepest fear is not that we are inadequate. Our deepest fear is that we are powerful beyond measure.”
On 17th July at Union Chapel English Pen hosted Celebrating Nelson Mandela His Letters His Legacy, produced and directed by the award-winning Josette Bushell-Mingo, the evening’s stellar line-up included literary giant Poet and novelist Ben Okri, journalist Gary Younge, poet Jackie Kay, writer and campaigner Zoe Wicomb, Ted Hughes Award-winner Jay Bernard, actor/Young Vic Artistic Director Kwame Kwei-Armah, and composer Errollyn Wallen.
Barack Obama and the Queen are among worldwide leaders that have paid tribute to Nelson Mandela ahead of 18th July 2018, which marks his 100th birthday. To millions around the world Mandela is a hero who lead the fight against Apartheid in South  Africa. After 27 years of imprisonment he became South Africa’s first Black President, after spending 10000 days in prison his fight for equality did not end. Now almost five years after his death the Mandela legacy continues to inspire new generations. A long and painful walk to freedom. 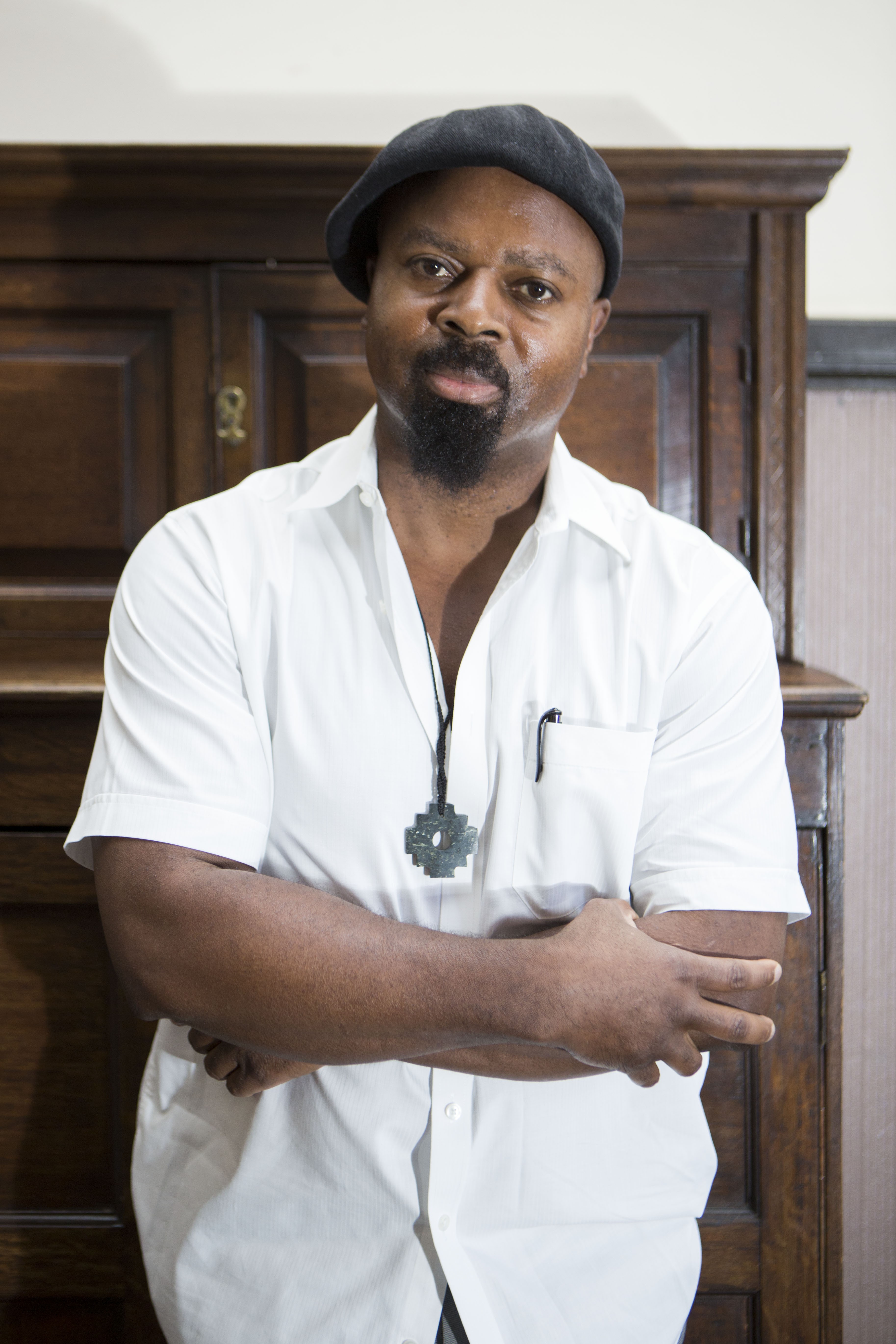 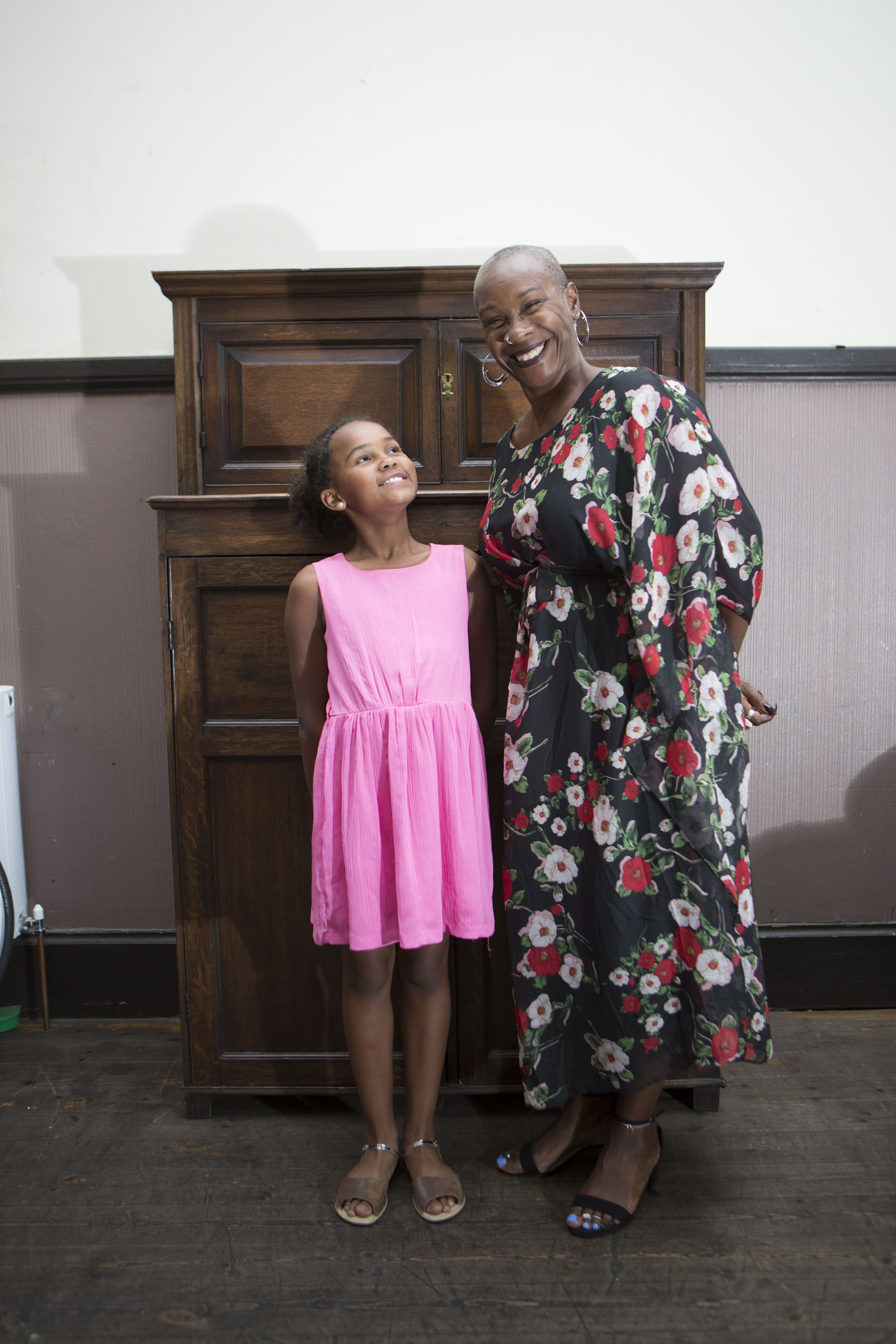 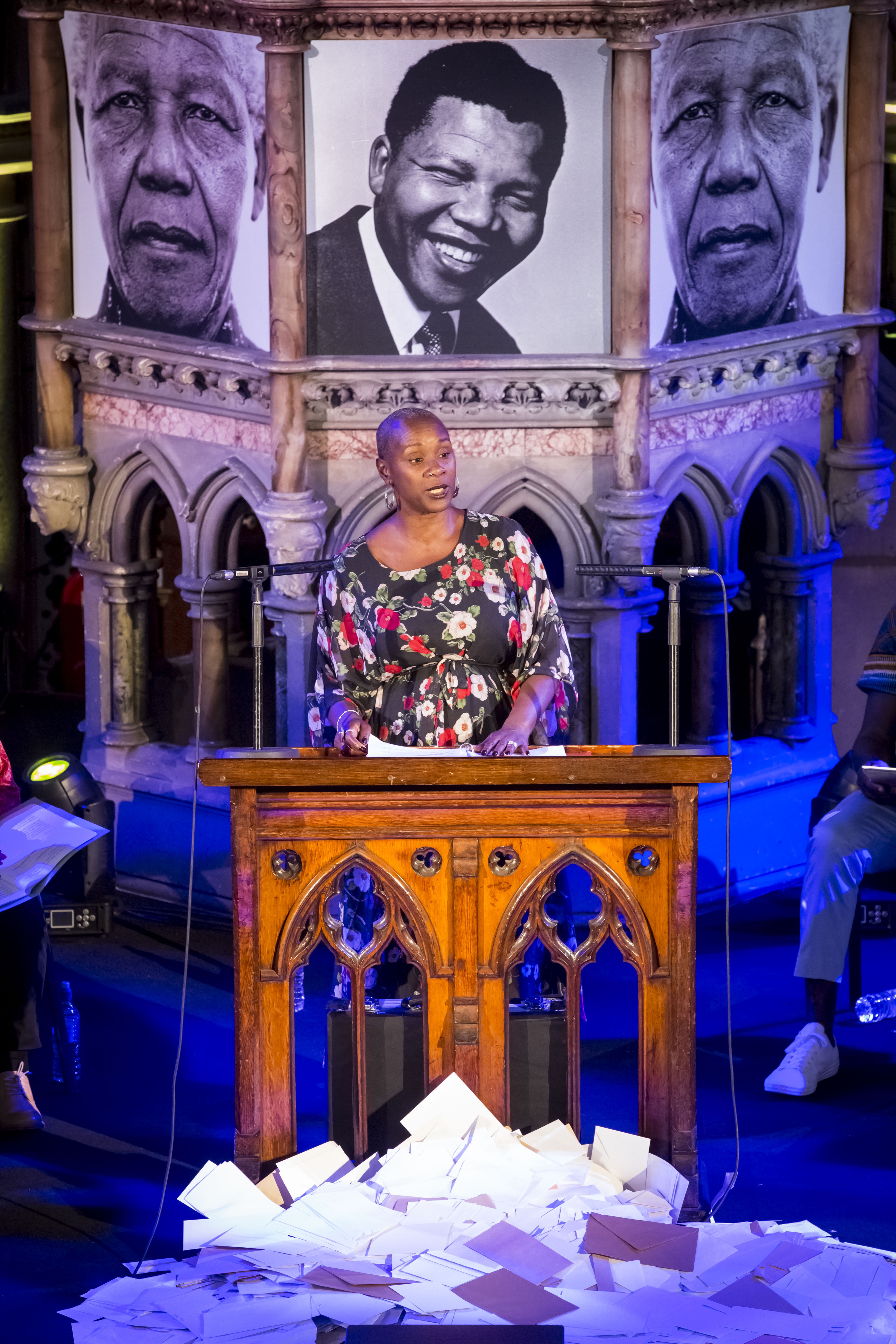 The letters were published by Liveright on 10 July in a volume entitled The Prison Letters of Nelson Mandela. The book’s editor Sahm Venter and Nelson Mandela’s granddaughter, Zamaswazi Dlamini-Mandela, who provided the foreword to the book, also read as part of the evening’s celebrations, where the readers beautifully and insightfully brought to life the letters of Mandela. Josette managed to capture moments that were at times both touching, sad and humourous, like when Mike Tyson sent the 70 year old Mandela a pair of boxing gloves, or that the prisoners were only allowed one letter every 6 months and only allowed to write to direct family members.  Josette said ” I would have liked to have done more,” in regards to the evenings proceedings. But it is was perfectly delivered from start to finish….
All images: George Torode @GeorgeTorode
To buy The Prison Letters of Nelson Mandela Nelson Mandela, Sahm Venter (editor), Zamaswazi Dlamini-Mandela (foreword) Hardback (10 Jul 2018) | English  click here.
Blackwells has a discounted offer: Save £9.55  £25.00    you pay £15.45