Today Sadler’s Wells announces the next two performances set for Digital Stage, its free online dance programme. Performances are screened live on Fridays at 7.30pm UK time via Sadler’s Wells’ Facebook page, and are then available to watch on demand on its Facebook or YouTube channels for one week thereafter.

A new version of the extraordinary dance-for-camera installation TOM is screened on Friday 22 May, 7.30pm. The latest movement creation from award-winning choreographer, filmmaker and Sadler’s Wells New Wave Associate Wilkie Branson, was set to form part of Sadler’s Wells Digital Edition in April 2020, and the film has been redeveloped specially for this Digital Stage presentation. Set in a hinterland between the civilised world and the wilderness, TOM tells the story of one man’s journey to rediscover who he really is. In this soul searching, poetic film, Branson explores storytelling using the hip hop language of b-boying, fusing it with cutting-edge technologies including animation, photogrammetry and chroma-key capture. Questions of innovation versus age-old wisdom collide in this dark and affecting journey of self-discovery, which explores issues of isolation, mental health and the perseverance of the human spirit. 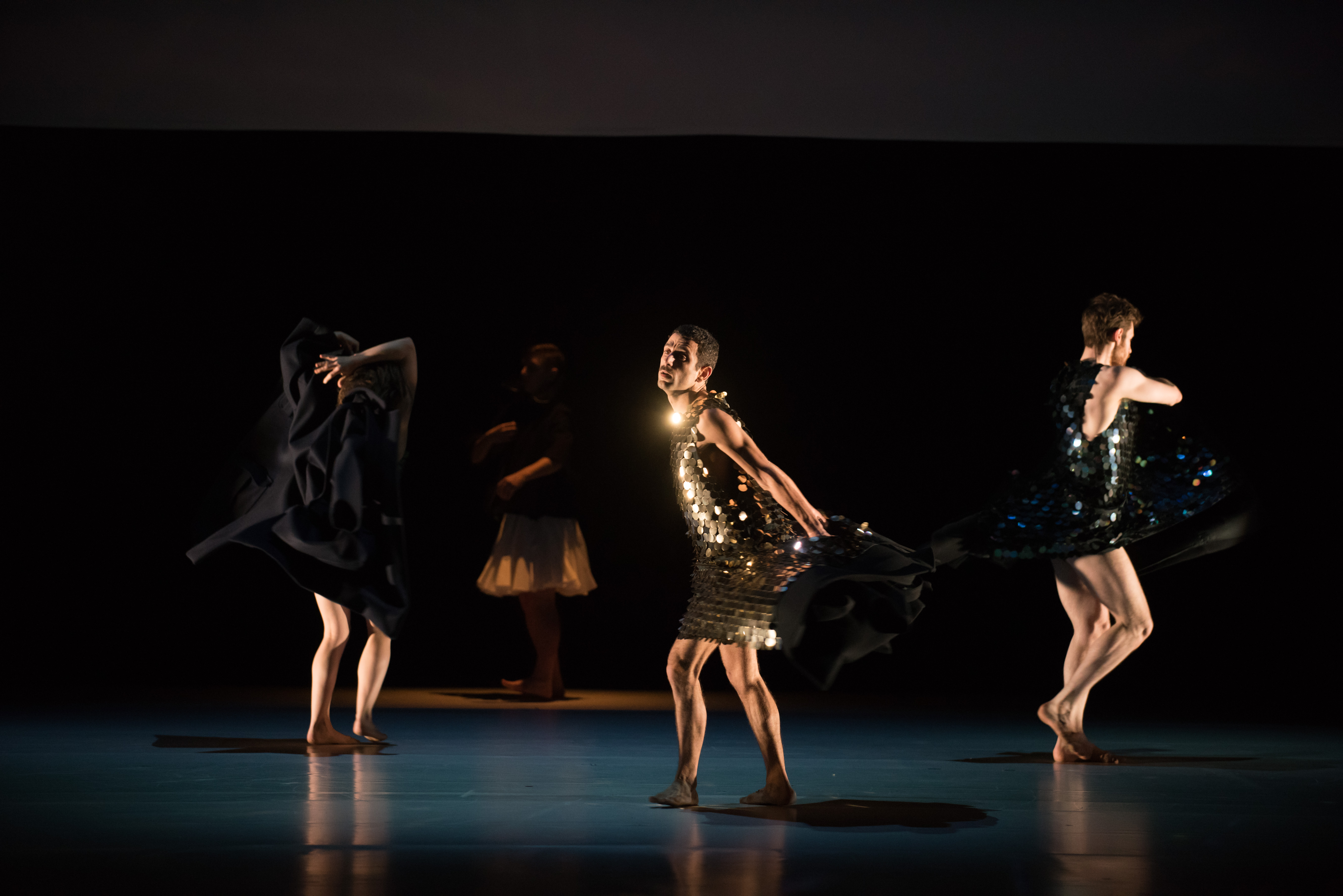 Hussein Chalayan is an internationally renowned fashion designer and visual artist whose work is known for innovative design, bold use of technology and elegant minimalism. Chalayan’s first theatrical work Gravity Fatigue received its world premiere at Sadler’s Wells in October 2015. Gravity Fatigue combined the visual creativity of his artistic concepts with contemporary dance, realised in partnership with award-winning choreographer Damien Jalet (Vessel, Babel), Yeast Culture’s Nick Hillel, sound illustrators Mode-F and lighting designer Natasha Chivers. The production takes its inspiration from themes of identity and displacement, and the disconnection experienced in public spaces at moments of transition. Gravity Fatigue is presented on Friday 29 May at 7.30pm.

Ahead of these newly announced performances, Moon Water from Taiwan’s Cloud Gate Dance Theatre, is screened this Friday 15 May, 7.30pm. Audiences can tune into the performance or set a reminder to watch at https://sadl.rs/MoonWater. The performance is then available to watch on the Sadler’s Wells Facebook and YouTube channels for the next week. 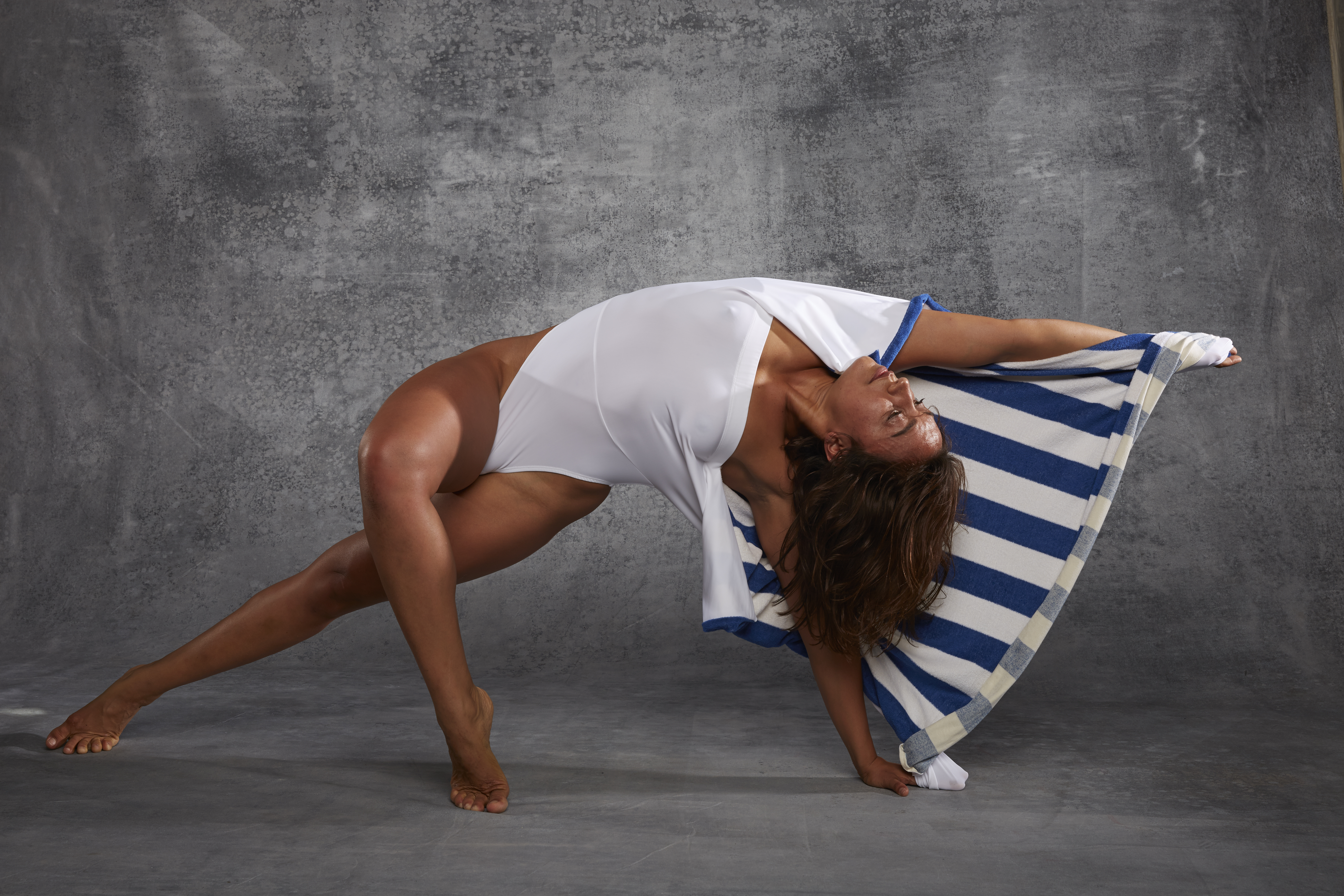 The Sadler’s Wells workshop series for audiences to dance along to home also continues. New Company of Elders Workshops, designed for the adults over 60s but available to for everyone to try, are published on Wednesday mornings. This week, the new workshop is available from Wednesday 13 May. It is inspired by the Indian classical dance form Kathak, and hosted by Urja Desai Thakore, Artistic Director of Pagrav Dance Company. In the workshop, Urja introduces the technical part of Kathak, Nritta, as well as its expressive side, Nritya, with participants learning a series of hand gestures.

Ten Family Workshops for children aged 2 – 6 years are also available to dance along to at home. Themed activities including textures, shapes, sounds, and colours, and storytelling based on fairy-tales such as Little Red Riding Hood and Goldilocks and the Three Bears. All workshops can be found online via the Sadler’s Wells Facebook and YouTube channels.

New content on Digital Stage has been created in response to the cancellation of shows across theatres in efforts to curb the spread of Covid-19, with Sadler’s Wells continuing to bring dance to audiences through its digital channels. Further details about the Digital Stage programme can be found via Sadler’s Wells social media channels, and updated via this link on the Sadler’s Wells website.