Thomas Harvey 57 was a nurse and father leaving behind 7 children and a wife, he died in self-isolation alone at his home after picking up coronavirus when treating a patient, his family have revealed. His daughter spoke to ITV news.

Harvey had worked for the NHS at the Goodmayes Hospital in East London for more than 20 years and went into self isolation after catching the virus.

Paramedics had to break the door down after he stopped responding to anyone and he died that day. 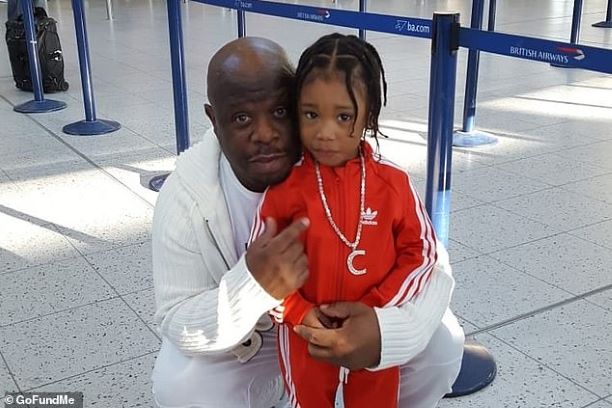 The nurse had expressed concerns about the lack of personal protective equipment for NHS staff and told his wife all he had was a ‘flimsy apron and no mask’.

So far, 5 British NHS health workers are dead from Coronavirus. All people of colour – Habib Zaidi, Adil El Tayar, Amged El-Hawrani, Thomas Harvey & Alfa Sa’adu. 4 Muslim doctors. But the face of those on the frontline is a little blurred to say the least by media reports when showing the faces of those on the frontline. Reportedly Asians make up 10% of NHS staff and Blacks make up 6.1%, Chinese 0.6%  and mixed race 1.7% according to 2019 figures so why are they the first to die?  The government many say has reacted to late to protect frontline workers, many NHS workers still waiting to be tested some in self-isolating not knowing whether it is safe to go back to work when they could be saving lives!!