Join Black Cultural Archives and alt-africa.com for a screening of THE PIECES I AM with a panel discussion on Morrison and the important voice Black Women Bring to Literature. Panel supported by Samantha Williams at This is Book Love.

The documentary offers an artful and intimate meditation on the life and works of the legendary storyteller and Nobel Prize winner. From her childhood in the steel town of Lorain, Ohio to ‘70s-era book tours with Muhammad Ali, from the front lines with Angela Davis to her own riverfront writing too, Toni Morrison leads an assembly of her peers, critics and colleagues on an exploration of race, America, history and the human condition as seen through the prism of her own literature. In addition to Ms. Morrison, the film features interviews with Hilton Als, Angela Davis, Fran Lebowitz, Walter Mosley, Sonia Sanchez and Oprah Winfrey, who turned Morrison’s novel ‘Beloved’ into a feature film. Using Timothy Greenfield-Sanders’ elegant portrait-style interviews, THE PIECES I AM includes original music by Kathryn Bostic, a specially created opening sequence by artist Mickalene Thomas, and evocative works by other contemporary African-American artists including Kara Walker, Rashid Johnson and Kerry James Marshall.

Abiola is an award-winning children’s/YA  author who was born and raised in London, where she still is still based. She wrote her first novel at the age of eight – she fought monsters and dragons daily – and experienced her first taste of ‘being published’ after winning a school poetry competition at the age of 12. Books include Emily Knight I am…Becoming out September 2020  Winner of London’s Big Read 2019. Nominated for the CILIP’s Carnegie Award 2019. Nominated for the People’s Book Prize for Best Children’s Book 2019, Trailblazer Awards 2018 Winner, The Great British Entrepreneur Awards 2016 Finalist and Nivea #BRINGIT30 Longlist. www.a-bello.com

Sandra is has been a professional Storyteller, Writer, Cultural Historian and Literary Consultant for over forty years in a variety of institutions, venues and settings around the country and abroad. Born in Hackney, London to Guyanese parents; her storytelling, cultural and literary backgrounds are steeped within the African, African-Caribbean Oral and Traditions blended with the Black British perspective. Sandra’s short stories and poetry have appeared in anthologies such as: 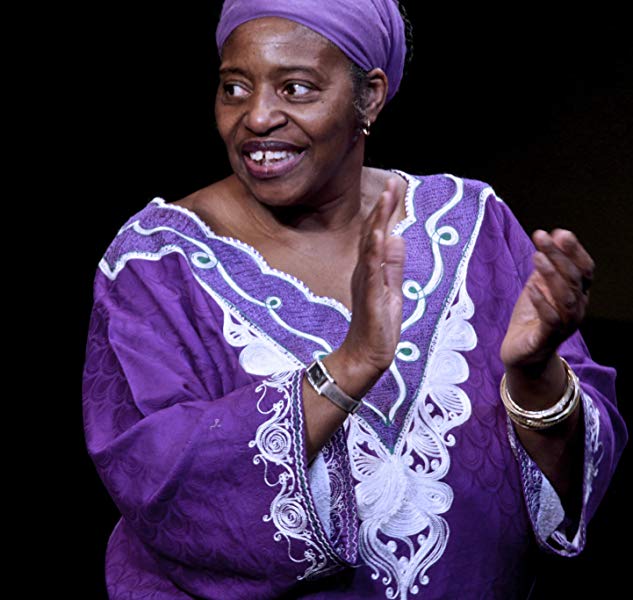 Sundance Film Festival 2022: Guide to All the Women- and Non-Binary-Helmed Projects

Rosanna began writing The Book of Echoes twenty years ago to give voice to the Brixton community in which she grew up. Her community was fast disappearing – as a result of gentrification, emigration back to the Caribbean and Africa, or simply with the passing away of the older generation. Its depiction of the unimaginable pain redeemed by love and hope was also inspired by a wish to understand the impact of history on present-day lives. Rosanna Amaka lives in London. This is her first novel.