Congrats to Dave for winning Mastercard Album of The Year with their album ‘Psychodrama’. In his performance Dave also called out Boris Johnson for racism. “It is racist, whether or not it feels racist, the truth is our prime minister’s a real racist / They say – ‘you should be grateful, we’re the least racist’ / I say the least racist is still racist.” He also criticised press treatment of Meghan Markle. “If you don’t want to get it, then you’re never gonna get how the news treats Kate versus how they treated Meghan.” 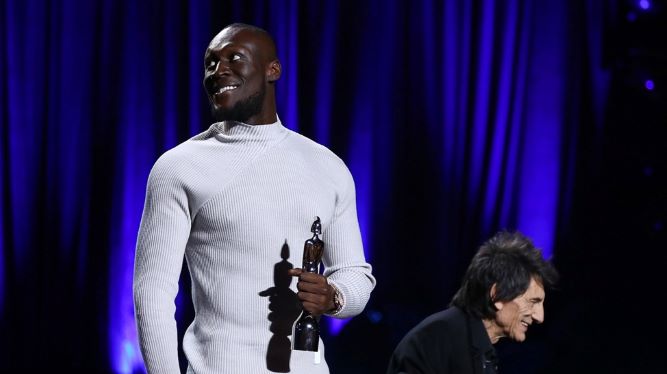 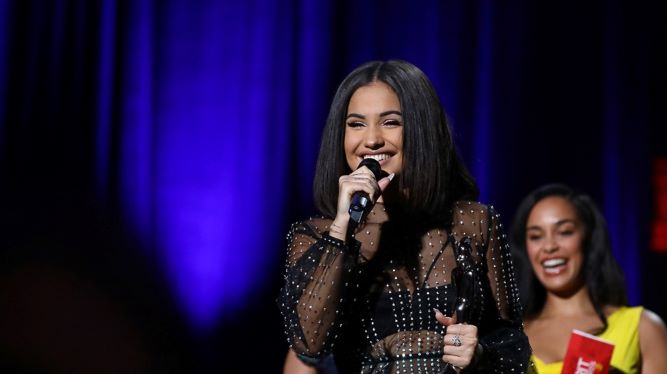 Female Solo Artist winner in association with Amazon Music  went to Mabel!
Congratulations to Mabel for winning the Female Solo Artist award for her work throughout the past year! Mabel beat Charli XCX, FKA Twigs, Freya Ridings and Mahalia to take home this coveted award.

Beyoncé Breaks Record For Most GRAMMY Wins In History | 2023 GRAMMYs

Exclusive VIP Presale: Here’s how to get UK tickets today for Beyonce Concerts and where are the shows