Black Cultural Archives: This Is Book Love Half Term Takeover

Annan is a television and feature-drama director who began his career at the BBC 16 years ago. An award winning short filmmaker and director of primetime BBC One drama for British television. He has a number of feature projects in development as director and writer/director. 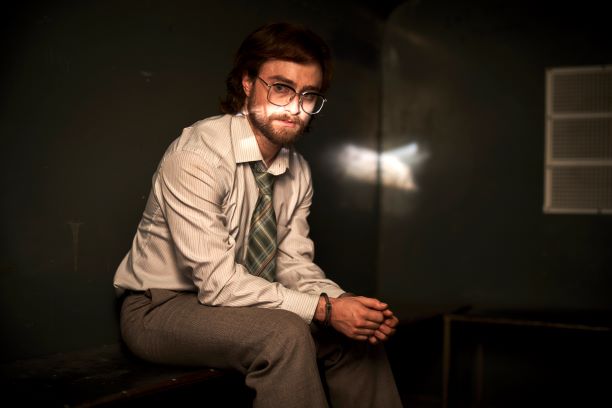 Based on the incredible true story of Tim Jenkin’s imprisonment and escape in Apartheid-era South Africa Escape from Pretoria is a super tense prison break thriller, that shreds light on the fighters against apartheid that are lesser known.
Daniel Radcliffe leads as Tim Jenkin , a real – life ANC activist who was branded a terrorist – and imprisoned – in Africa’s maximum – security white men only Pretoria prison in the late 1970’s during Apartheid. Along with two fellow freedom fighters, played by Daniel Webber ( The Punisher, The Dirt ) and Mark Leonard Winter (The Dressmaker) Tim made a complex and daring escape 18 months into his incarceration using hand-crafted wooden keys.

Netflix first trailer for The Harder They Fall and first look images here: based on real life Black figures from Wild West

The ingenious escape attempt happened 40 years ago on 11th  December 1979. At the end you feel elated that they escaped and sad that although apartheid has stopped millions of black South Africans are still impoverished.
Escape from Pretoria , based on the biography by Tim Jenkin, also stars Ian Hart ( Harry Potter and the Philosopher’s Stone ) and Stephen Hunter (The Hobbit Trilogy). The film was directed by British director Francis Annan and produced by British  producer David Barron (Kenneth Branagh’s Cinderella, Harry Potter)