Fred Martins (Ekele) announces the release of his latest art series “Aba Women Riot”, the artist is known for his stunning and socially conscious artwork. One of his most popular projects is the ‘Orange, Black and Freedom’ where he celebrated African activists who were jailed at some point for  protesting against social injustice and unfairness to Africans. The illustrated artworks reimagine iconic African activists on the powerful and symbolic Afro-Combs. 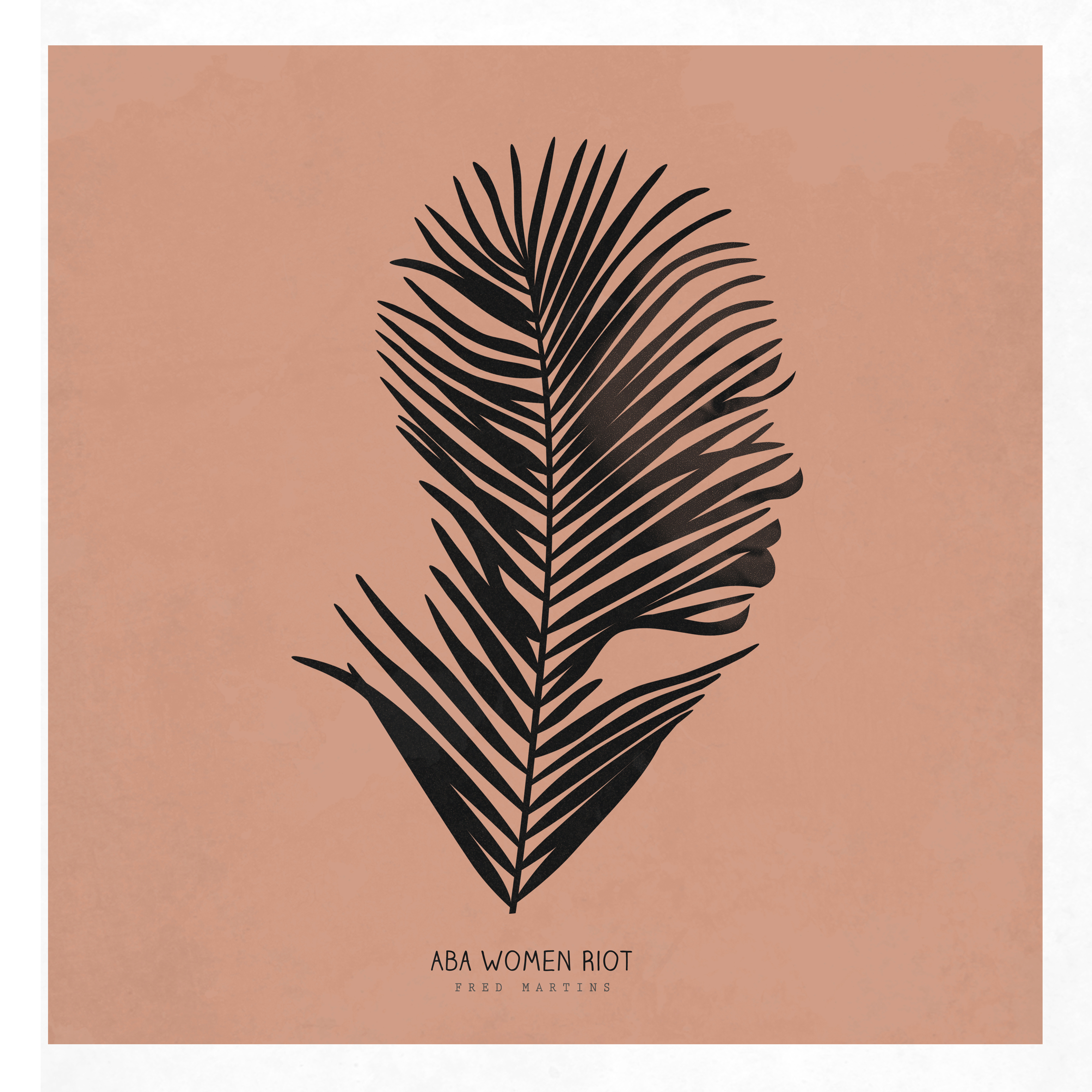 The new art series “Aba Women Riot” was started at the second quarter of 2019 while he reflected on the power of femininity. Inspired by the legendary event that occurred in the Eastern Nigeria in 1929 where women stood up against colonialism. The Aba Women’s Riots was the game changer that woke Africa and reverberated the continent’s voice of freedom. The women’s resistance inspired founding fathers of many African nations to seek independence. Again, it was the wake of feminism in 1900s Africa. Alt caught up with the artist for a quick chat.

Art is an escape tunnel for me and the only way I can truly translate my emotions. Whenever the need to make a statement about my perception of the world I am in arises, I walk in this tunnel and whenever I put the image out, I see the light. Crimea State Medical University, Simferopol and Danylo Halyski National Medical University, Lviv are my Alma maters where I was trained as a medical doctor.  Finding myself in those learning environments was helpful for my artistry rediscovery. My life is juxtaposed with fantasy and reality, and that, living on the outside, I am surreal. While art is for entertainment, for me it commands different emotions and is a tool for me. 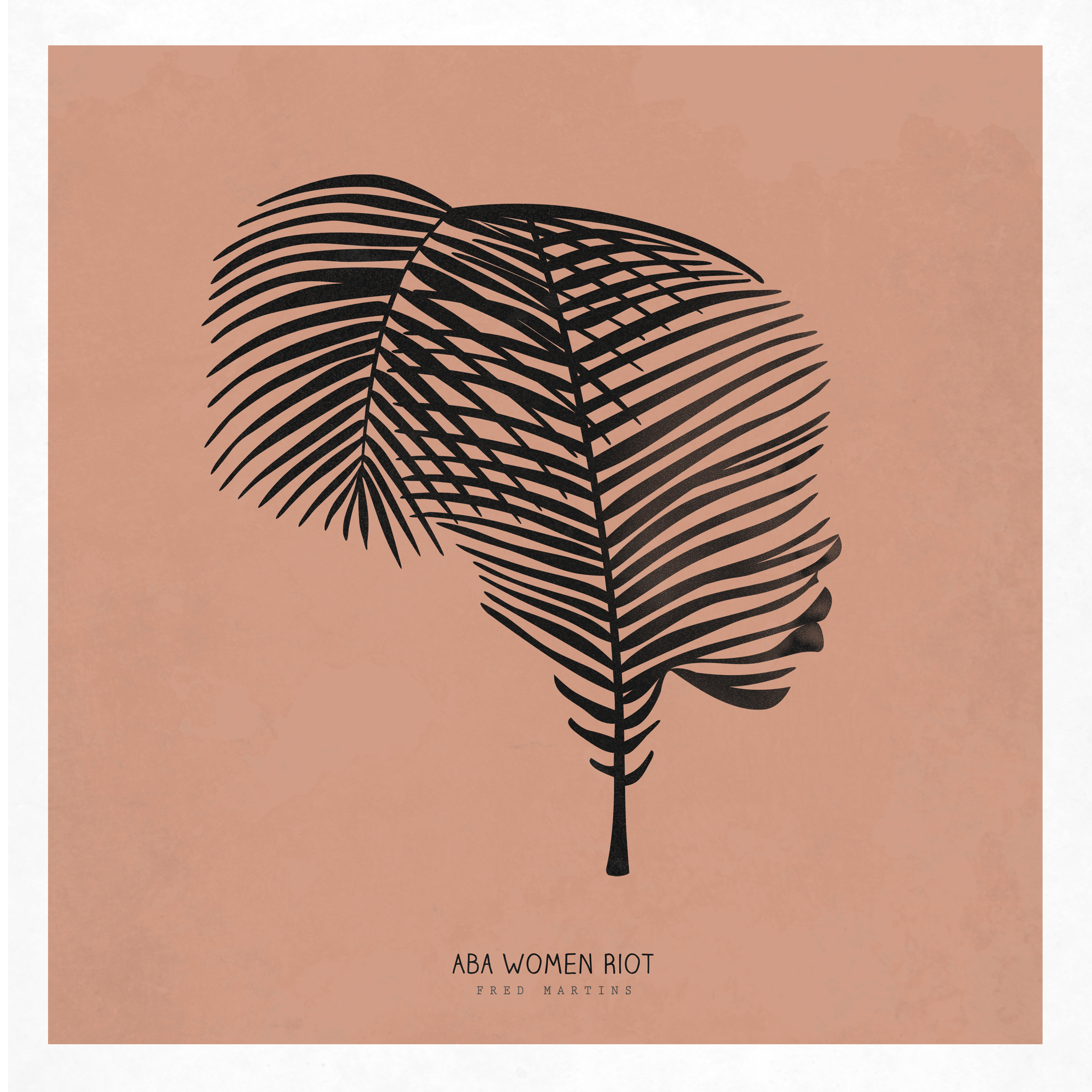 “Woke Africa” is a politically charged phrase adopted by African cognoscente who raised awareness and concerns to address issues relating to social injustice and unfairness towards Africans living in Africa and in the diaspora. It can be said to be a movement to rightly educate Africans of their roots, culture and history against the irrational manner they have been represented in western literatures. In 2016, I started a tour around West African states called ‘AFRO-ARTIVISM’. It was centred on teaching African creatives how images can be used to manipulate and change the way Africans perceive themselves and their environment, which will improve behaviour, self-consciousness and confidence. The term ‘Woke’ is about consciousness and that is the right education.

In 2019 I reflected on the power of femininity and how it has affected history on every stage and era of human civilization. Aba Women Riot is taken from the legendary event of 1929, a riot which erupted as resistance to British colonial tax system to extend their taxation and extortion to women in Eastern Nigeria. It led to the killing of over fifty women. ABA WOMEN RIOT art series are illustrated body of works that imaginatively reinterpret faces of women on palm fronds as shadows against a dusty earth background, in honour of those women who stood and lend their voices against oppression and colonialism. The young palm fronds in Igbo culture is an important ‘Sacred’ tool, symbolic for ‘Protest’. The women parcelled the young fronds to other women in neighbouring regions as a message to their allies. The powerful and emotional events led to the struggle for independence across Africa. Their protest and story became the rise of  FEMINISM in the 1900s within Africa. The Aba Women’s Riots was the game changer that woke Africa and reverberated the continent’s voice of freedom. 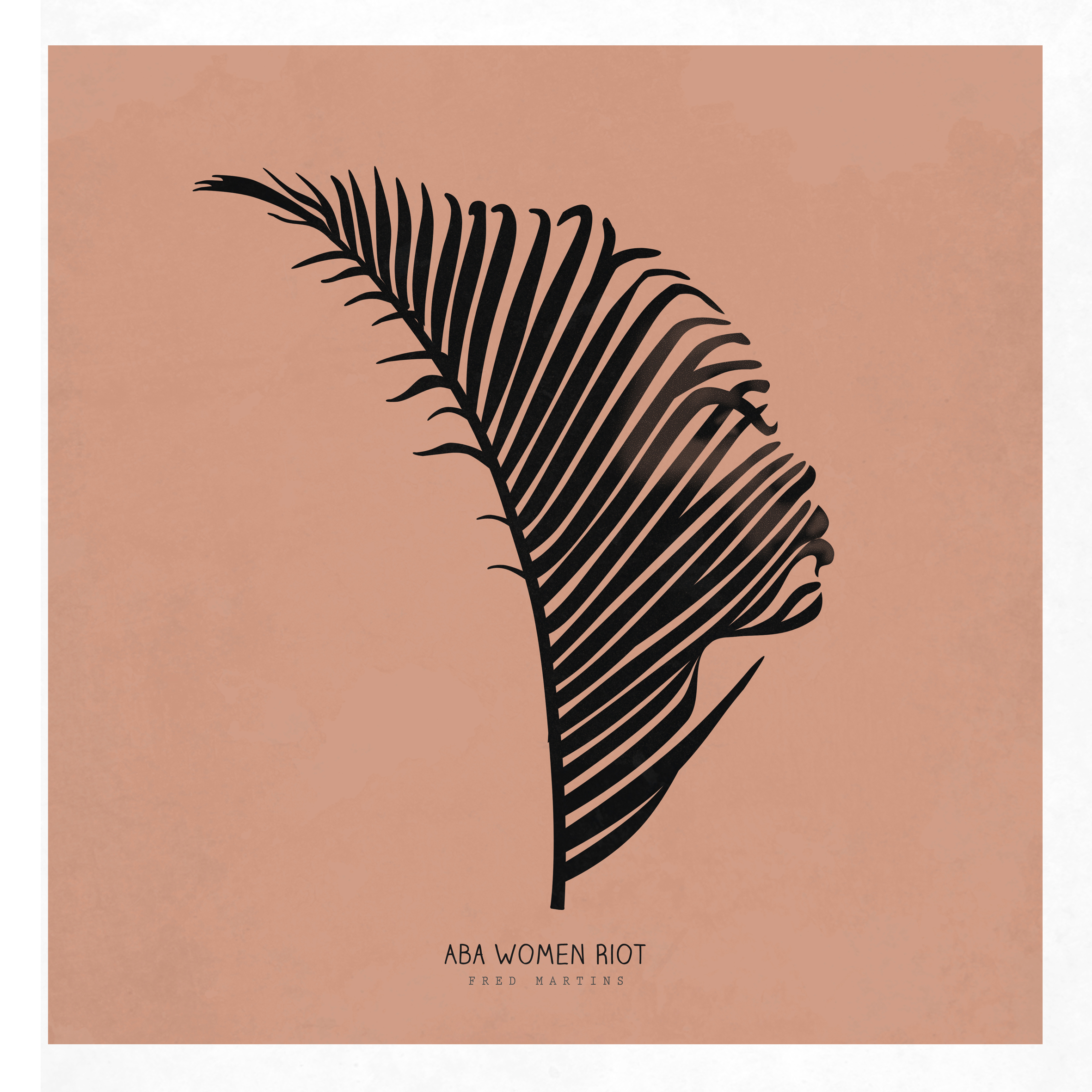 The series among others will be featured in my solo exhibition in Paris this summer.

Martins on completing this project decided to release it in February which is internationally recognized as ‘Black History Month’ to celebrate the women who lend their voices and stood strong against oppression of Africans. Fred Martins believes that while art is created for entertainment, it is a great memento for education and would serve well in shaping the African society and future.

Martins whose birth name is ‘Ekele’ lives between Lagos and Lviv. His artworks have been exhibited in Orlando Florida, U.S, Nigeria, Accra Ghana, Switzerland, Cape Town, South Africa and Paris, France. His ‘Global Warming’ artworks which were published by the United Nations Global Goals campaign 2015, were also projected  by the UK Green Party of England and Wales during the September 2019 Climate Strike. His work has been written about in over seven international languages and has been featured in The Guardian, BBC, Baltimore Times, OkayAfrica and CNN. He is a trained medical doctor and has given talks on life, creativity and African history at TEDx and other events.