Sundance Institute’s Theatre Program will support three ambitious new works for the stage, and their four women creators, at this year’s two-week Theatre Lab at the Massachusetts Museum of Contemporary Art (MASS MoCA). The Lab, which runs from November 10 to November 24th, will feature the concentrated and abundant time and resources, including individual casting from a dedicated acting company and daily rehearsals, that has long been a signature of Sundance’s Labs.

Christopher Hibma, the Theatre Program’s interim Director, said “This year’s cohort represents women at the vanguard of creativity and performance — not only the women who create these works, but the entire artistic community of women artists around them. MASS MoCA is an inspiring setting for this creative endeavor, and contemporary art, nature, rigor and community will define our time together.”

The projects selected for the Theatre Lab at MASS MoCA are:

Utilizing song, electronic sound, movement, and everyday objects, The Essentialisn’t examines the specific expectations around black women and performance, expectations that come from our history of captivity. What do you do on a stage after centuries of ritualized resistance to commodification has been stereotyped, co-opted and commodified as well? Davis and vocalists Justin and Jade Hicks reanimate modernist figures from the Harlem Renaissance to imagine the art of black presence with a fresh awareness of sovereignty. 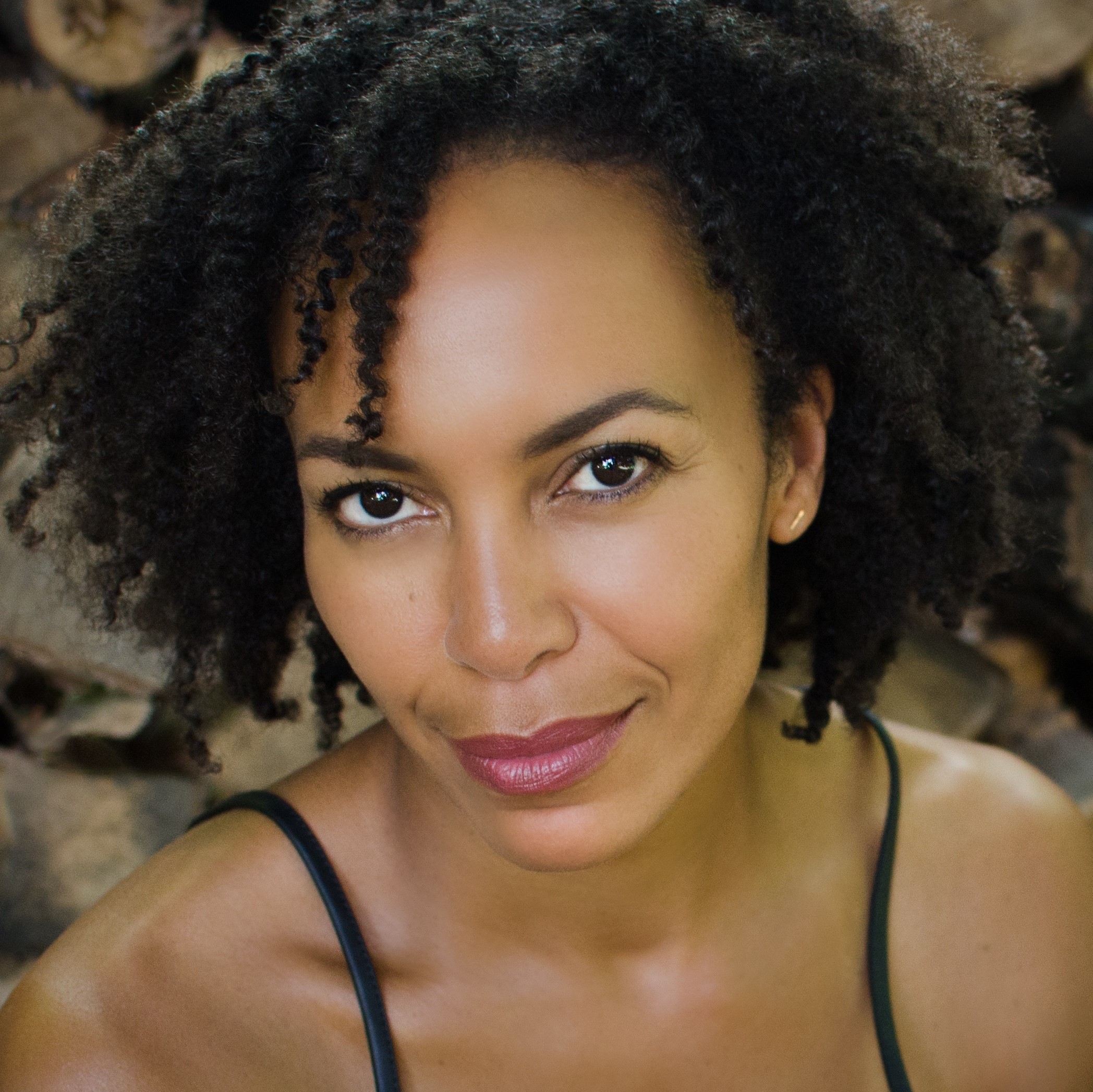 Eisa Davis was a finalist for the Pulitzer Prize for her play Bulrusher, and wrote and starred in the stage memoir Angela’s Mixtape. A Herb Alpert Award recipient in theatre, Davis wrote for both seasons of Spike Lee’s Netflix series She’s Gotta Have It. She has appeared in The Secret Life of Bees, Kings, Preludes, Passing Strange, The Looming Tower, Succession, House of Cards, The Wire, and is an Obie winner for Sustained Excellence in Performance. Her original albums of music are Something Else and Tinctures.

Late at night, the three sisters have arrived hastily to Beirut: their niece has been diagnosed with cancer. They haven’t met for a long while. Coming only for the weekend, they decide not to open their respective apartments but to sleep in their parent’s house, which has been closed since their mother’s death. Even though they have been brought up in a secular home, they have all, except one, become profoundly religious. The eldest of the sisters has planned a religious event for the next day: she has hired a choir of women to perform religious songs. The celebratory prayers dedicated to the healing of the young woman exposes all the discords within the family. The tambourine and the words of The Kuran will barely cover their voices coming from the kitchen. It is Sunday night, each of the three sisters leaves respectively for Dubai, Nice and Sweden. Each one of them with her Islam.

Lina Abyad is a stage director, actress and an Associate Professor at the Lebanese American University – Beirut. Her plays are eclectic. Several themes haunt her stage: the Lebanese Civil War, women, Palestine and Arab dictatorships. The theatre she creates is socially and politically engaged with highly controversial and crucial issues for the Middle Eastern region.

The Suffragists
Book, Music, and Libretto by Shaina Taub
Directed by Leigh Silverman
Commissioned by Jill Furman and Rachel Sussman

The Suffragists explores the power and passion of American women’s fight for equal voting rights in the early twentieth century. The new musical chronicles the seven years leading up to the passage of the Nineteenth Amendment through the lens of the rivalry between the moderate leader Carrie Chapman Catt and young radical Alice Paul. Facing opposition from elected officials such as President Woodrow Wilson and indifference—if not outright hostility—from the general public, suffragists were also driven by internal conflicts over strategy and priorities, including racial representation and tactics of nonviolent direct action. Not willing to wait any longer, they boldly take to the streets to demand liberty for American women, risking their lives in the process. Almost a century later, The Suffragists investigates the complexity of the movement and how we work together to make change across generations. 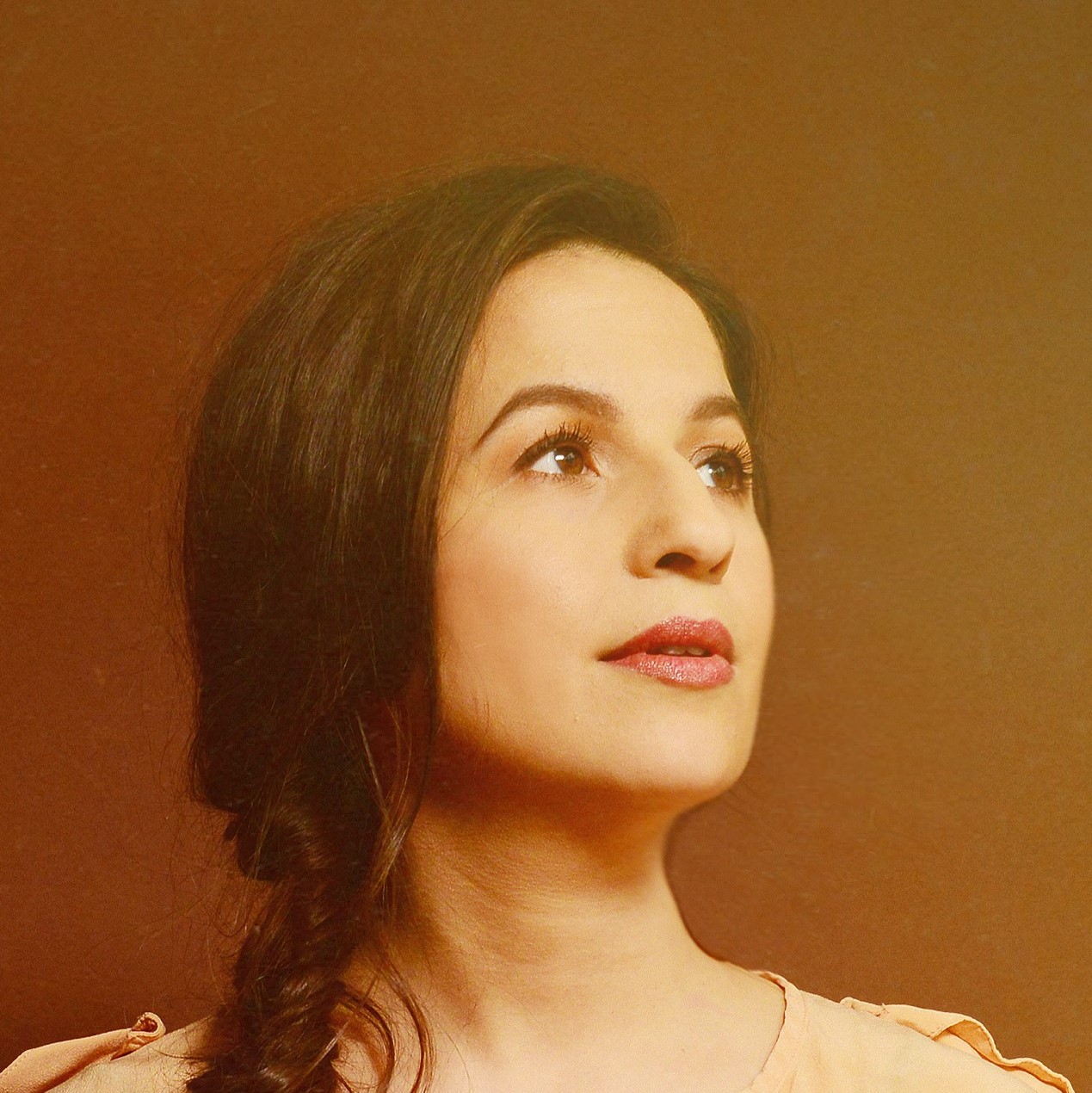 Shaina Taub is an Emmy-nominated and award-winning songwriter and performer. She is an artist-in-residence at the Public Theater, and is currently writing lyrics for the upcoming Broadway musical The Devil Wears Prada, with music by Sir Elton John, as well as a new musical about the American women’s suffrage movement. She created and starred in musical adaptations of Shakespeare’s Twelfth Night and As You Like It that were commissioned by the Public Theater in Central Park. 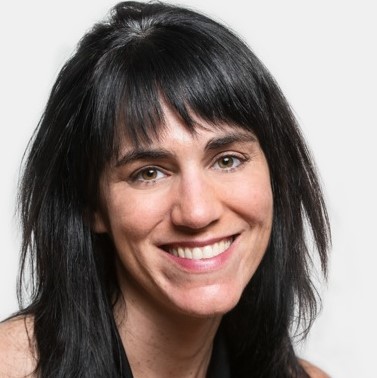