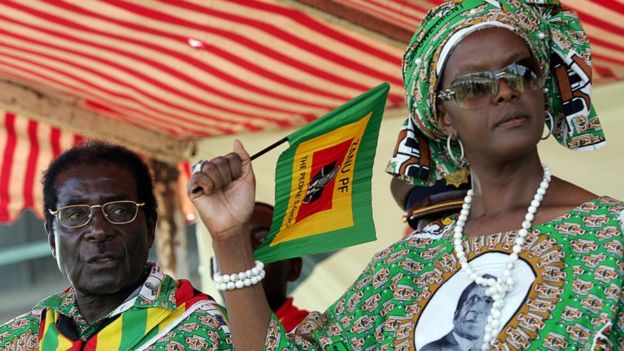 Described by South Africa as the most fearless pan- Africanist.

To many he was the hero, fighting colonial rule and racial oppression and standing up to  Western imperialism and neo-colonialism: he delivered independence for Zimbabwe after decades of white-minority rule, remaining in power for 37 years – until 2017. outlasting enemies and rivals such as Tony Blair, George W Bush, Joshua Nkomo, Morgan Tsvangirai and Nelson Mandela.

Paying tribute to President Mugabe, President Ramaphosa said: “South Africans join the people and government of Zimbabwe in mourning the passing of a liberation fighter and champion of Africa’s cause against colonialism.

“Under President Mugabe’s leadership, Zimbabwe’s sustained and valiant struggle against colonialism inspired our own struggle against apartheid and built in us the hope that one day South Africa too would be free.