TREE_Manchester International Festival, Young Vic and Green Door Productions
announced that Alfred Enoch (Harry Potter film series, How to Get Away with Murder) will star in the production.(main image)

Created by Idris Elba and Kwame Kwei-Armah, this musical collaboration is an electrifying new blend of drama, music and dance as it follows one man’s journey into the heart and soul of contemporary South Africa – with the audience at the centre of the action. Directed by Kwei-Armah, Artistic Director of London’s Young Vic, with music inspired by Elba’s album Mi Mandela, Tree is an exhilarating show about identity, family and belonging, seen through the eyes of one man on the toughest journey of his life. Elba will produce along with his Green Door Productions. Tree will premiere this summer at Manchester International Festival, before transferring to London’s Young Vic.
It’s just 12 hours from London to his parents’ homeland, but to Kaleo (Alfred Enoch),
South Africa is another world. A family tragedy finally forces him to visit for the first time – and as he takes his journey of healing, Kaleo must confront hidden histories and right the wrongs of the past. But first he must face the present: a shattered family, fighting to hold on to what they believe is theirs, in a nation haunted by the ghosts of its own turbulent past. Tree will also open at the Young Vic this year.

Janelle Monáe
GRAMMY®-nominated singer-songwriter, producer, actress, and activist Janelle Monáe
will perform on the opening night of Manchester International Festival on Thursday 4 July2019. The acclaimed artist will headline the open-air event at Castlefield Bowl in the heart of the city, helping kick off the 18-day festival.
The concert is one of only three that Janelle Monáe will be playing in the UK in 2019 and
follows the success of this year’s award-winning Dirty Computer album and a sold-out
Manchester show last year. 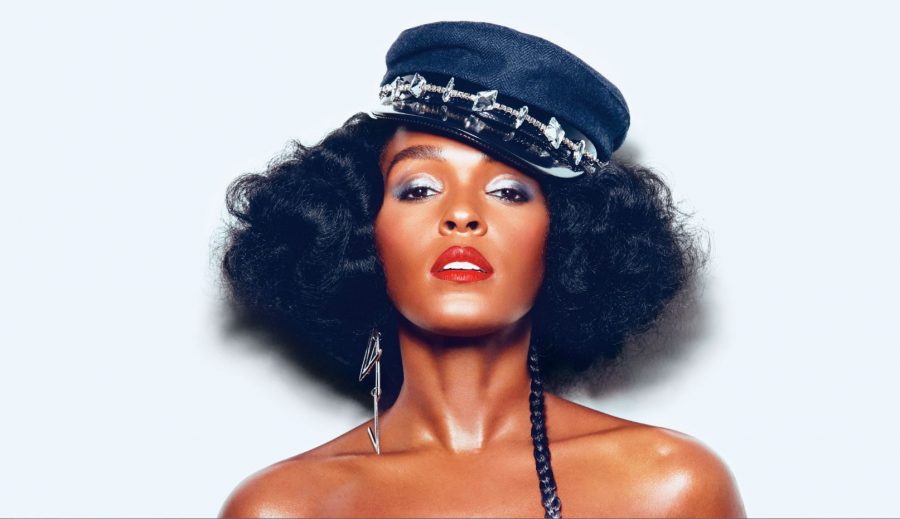 The award-winning grime artist and producer Skepta will take audiences on a journey into the future as part of Manchester International Festival this July, with the world premiere of DYSTOPIA987, a series of intimate and immersive experiences over just three nights at a secret location in the city.
DYSTOPIA987 sees Skepta stepping outside the usual live gig format, reimagining rave
culture of the past in an uncertain future.
Audiences – or ravers – will discover an immersive culture imagined by Skepta in
collaboration with writer Dawn King and designed by creative technology studio TEM, who have worked with the likes of Beyoncé, Jay Z, Lady Gaga, James Blake, Coldplay, Primal Scream and Hans Zimmer and design brands like Alexander McQueen and Christopher Raeburn.
Once initiated into this world as the cast, the audience will interact with a set of new
technologies, and experience live performances which break down the barriers between
artist and audience; all in an interactive world that asks questions about the future: of rave, of music, and of the world.
Skepta will emerge during the evening to perform live and there will be guest appearancesfrom hand-picked artists and DJs