Meet Valerie Moran: The First and Only Black Woman on the Sunday Times Rich List. Why?

Faiza Butt is an internationally celebrated renowned Pakistani artist. Her work is held in many private and public collections including the British Museum and the Kiran Nadar Museum, Delhi. She was recently invited to speak at The Stellar International Art Foundation’s event on Art, Sensuality and Feminism for International Women’s Day.  Introducing our new Commentary and Thought pieces and in continum of celebrating women in our SheCAN Faiza talks diversity. 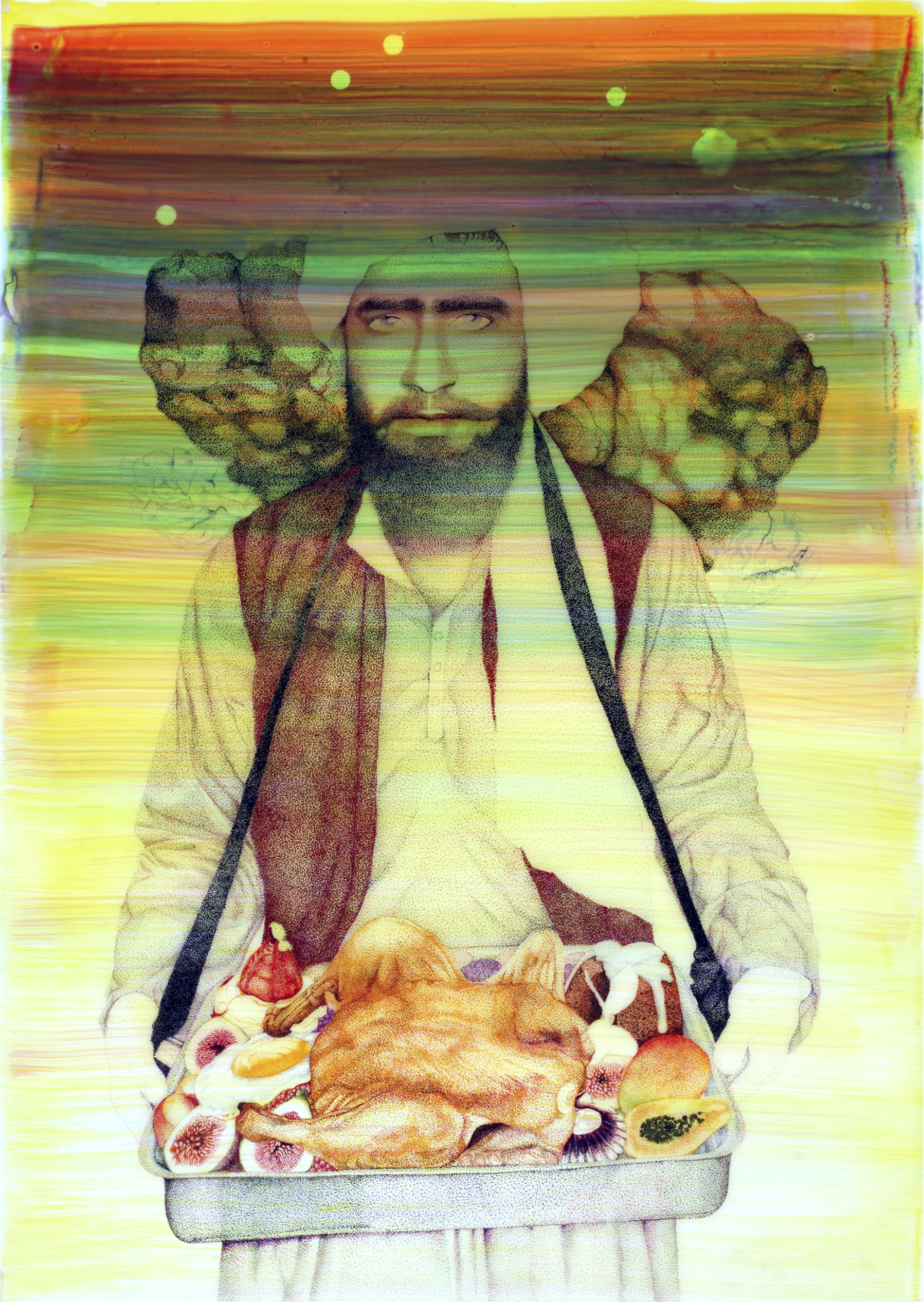 From the works of Turner and Matisse to Van Gough and Picasso, the history of art has traditionally been dictated by a strong western patriarchal narrative. The term ‘modern art’ has come to denote the innovative and even revolutionary developments in western painting and visual arts in the late 19th and early 20th Century. But what about other paths to modernism across the globe? Even to this day little appreciation is given to artistic developments that were happening outside the scope of Europe and North America.

With women representing just 35% of artists featured at the Venice Biennale and non-white artists conspicuously absent from the Metropolitan Museum of Art’s modern art section, it’s a trend that is still very much prominent.

The art world then, which is meant to be the champion of liberal ways of thinking and alternative perspectives, is overlooking the very essence of what it should represent, equality.

Ultimately, artists are social commentators. By denying female and non-western artists a platform to express themselves through their artistic talent, we are subconsciously impacting on our society more generally, restricting our cultural gaze and understanding.

Throughout my career I have always found that the art world favours male artists, with their female and non-western counterparts often being passed aside. I have witnessed many extremely talented and gifted individuals give up their passion due to financial hardship, a lack of support during parenthood and lack of opportunity. The result is a significant loss of talent and expression within the art world.

This situation can only move forward if clear and substantial steps are taken to support and celebrate female and non-western artists on a global platform.

This is where I have found foundations such as The Stellar International Art Foundation, founded by Mrs Anita Choudhrie, can play a crucial role. By giving artists in diaspora a platform to showcase their work, foundations like Stellar can help to trigger key debates and raise the parapet of contemporary non-western practice in the art world. This is crucial because artists can bring unique angles to pools of debates influenced by their experiences and backgrounds. Their work can enrich visions across societies and address the imbalances and disparities that marks the wider social set up.

Being in the diaspora affords you a wider, broader, more inclusive horizon. Non-western artists bring a unique vision and sensory experience to the debate of human condition. Their absence from arenas of museums and galleries will mean a great deal of knowledge remains overlooked, with key discussions on gender parity and cultural parameters lacking perspective. It is crucial we work to raise the profile of contemporary non-western practice so that it becomes more than a footnote in the grander narrative of contemporary art.

The Tate is one institution that is starting to champion this shift. Traditionally a centre of modern contemporary art based on a strong western patriarchal narrative, the gallery is now openly accepting that there have been multiple narratives to modern art. With the appointment of diasporic directors and curators the hope is that the profile of contemporary non-western practice in the art world will finally gain the recognition it deserves, triggering broader societal changes.

The reality is that progression doesn’t happen in a bubble. Culture is an open system – it grows as we speak, act and think. Art needs to represent a range of emotional elements that audiences can relate to and learn from. A solely western patriarchal narrative only hinders and restricts this development.

Faiza is being supported by the Stellar International Art Foundation as part of the organisation’s efforts to champion artistic talent regardless of background or gender. Established in 2008, Stellar has become internationally renowned for its content, coverage and activities around the globe and is a particular champion of female artists and feminist art.