·         London City Takeover (5 Apr to 7 Apr) sees Battersea Arts Centre, BFI, the Roundhouse, Tate, Wired4Music and the Young Vic all handing over space to a dynamic collective aged 16 to 25, who will use this platform to share their visions of the future. 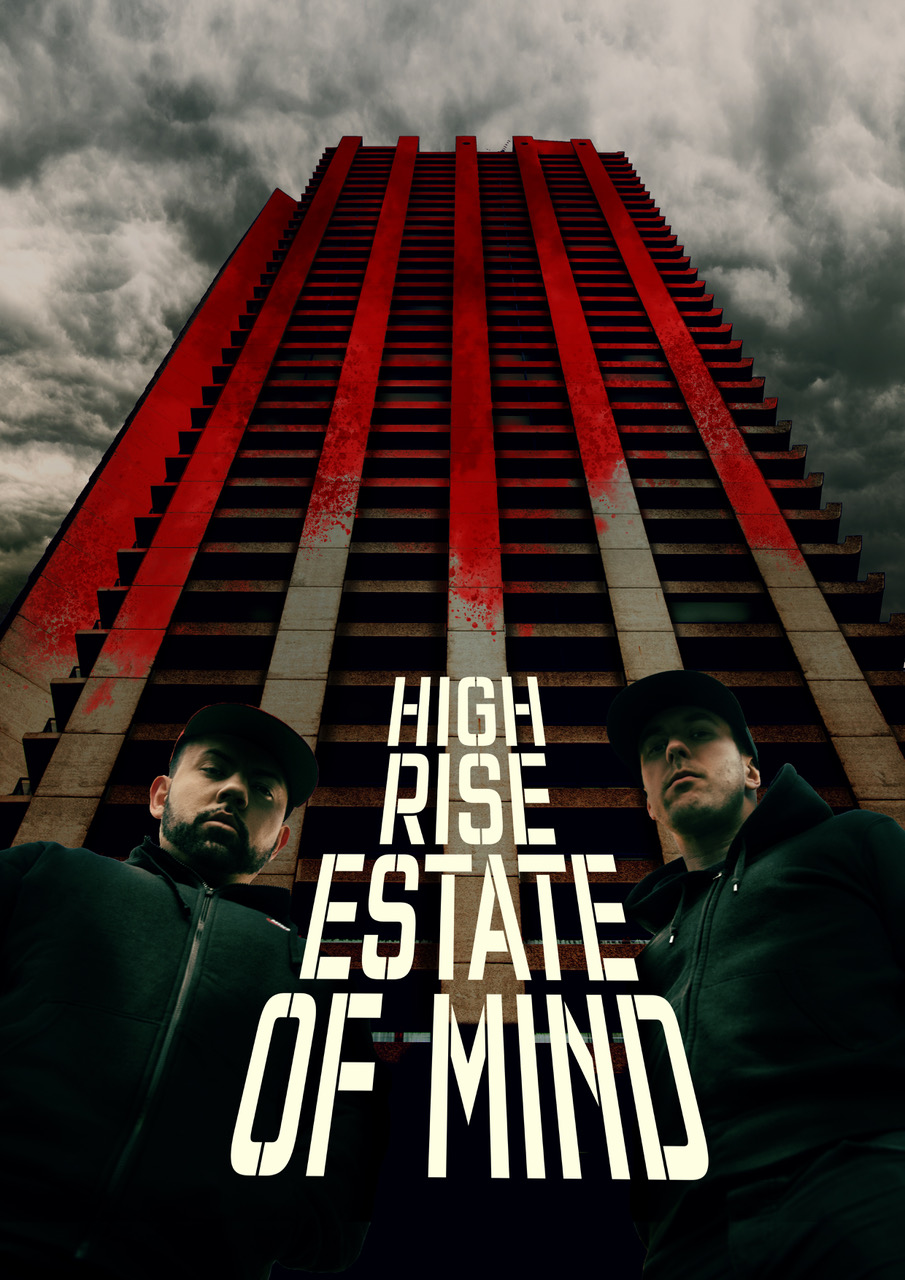 ·         High Rise eState of Mind (premiere, 20 – 30 Mar) by Conrad Murray exposes young people’s fears of where will they live, their houses and homes and the UK’s broken systems.

·         Radical teenage theatre company SOUNDS LiKE CHAOS takes audiences on a hallucinatory trip into the future in WOW, EVERYTHING IS AMAZING   (premiere, 4 – 12 Apr), and asks is technology shaping us, or are we shaping it?

·         A Land Without Jasmine (premiere, 4 – 6 Apr), produced by the Sarha Collective is the first ever Yemeni theatre production to be staged in the UK and tells a dark fairy tale about a mysterious disappearance.

·         The Sui Ensemble creates an immersive world shining a light on the shadowy corners of queer history in La Silhouette (UK premiere, 8 – 12 Apr). 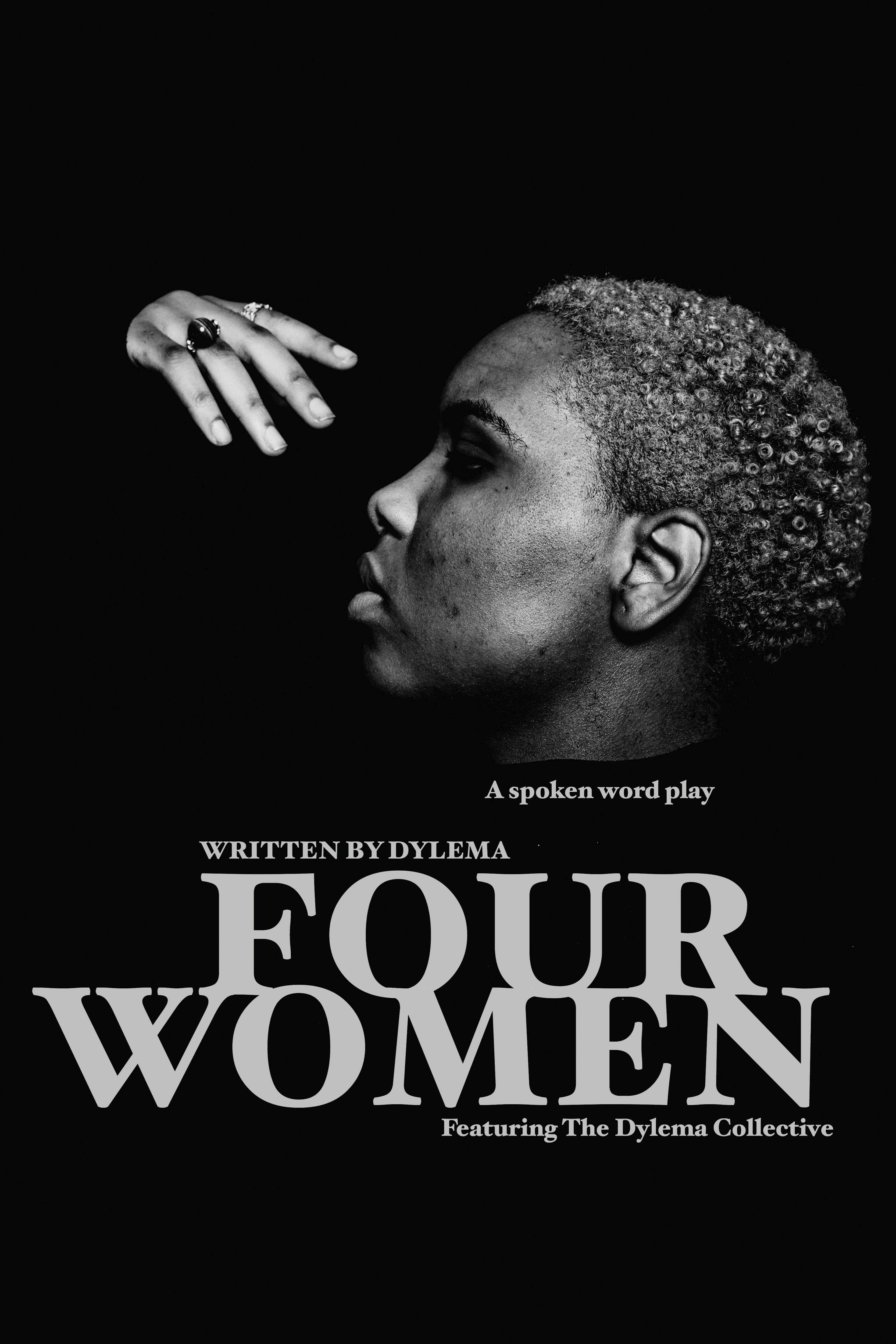 Independent Venue Week is Back In Person, and Announces 2022 Ambassador – Wet Leg

·         Other premieres include Four Women by Dylema, portraying the journey of migration, assimilation and diaspora culture through the story and character of four women;  Exit Productions’ The Mission: Occupy Mars, an interactive theatre game of survival; and fanSHEN’s Looking for Love, which employs artificial intelligence and  augmented reality to confound expectations in a personalised digital story.

·         Inua Ellams and others present The R.A.P. Party, Xavier de Sousa invites people to dine together and examine nationhood in POST, Joshua Idehen draws on his lively experience of working in pubs in Oi Barman! and Elise Heaven explores non-binary identity in She’s A Good Boy. Later in the monthTongue Fu present London’s finest spoken word artists, BAC Homegrown Company + CYC explore issues around accessibility in a post-Brexit society in Ramping Up, Terry Huggett, Dayo Koleosho, Lee Philips and Xandri Selwyn– four London’s leading learning disabled artists – bring their own unique perspectives to issues that Londoners face every day, and The People’s Film Club ask people to reject insularity and rejoice in solidarity in Beyond Borders.

Occupy expands BAC’s annual Homegrown Festival of young voices and emerging talent from four days to four weeks. Saad-Eddine Said curates the festival as the culmination of his work as an Artistic Director as part of UP NEXT – a Arts Council England takeover initiative designed to catapult visionary culturally diverse artists into leadership roles in the UK’s theatre industry. Since July 2017 five directors have taken up artistic directorship at Battersea Arts Centre and Bush Theatre.