.”…..filmmaking is a serious and even harder venture in my immediate environment. The fact film for me is the best way to express and impact life, especially my community as we still struggle to define our collective identity and future path”. Daniel Oriahi…………………..
Spellbinding #Nollywood comes to Film Africa 2018 with Daniel Oriahi’s “Sylvia” (2018), the psychological thriller stars Chris Attoh as Richard Okezie who decides it is time to leave Sylvia played by Zainab Balogun, his lifelong imaginary friend and lover for Gbemi who is a real woman, but it gets complicated when Sylvia starts to ruin his life. Written by screenwriter Vanessa Kanu who dives into the “supernatural” questioning the existence of “spiritual spouses”.  This is a movie about love, obsession and betrayal. A strong script, cast and cinematography bring the film together. Sylvia (UK premiere) screens on Sat Nov 3rd at BFI   Southbank  as part of Film Africa 2018. 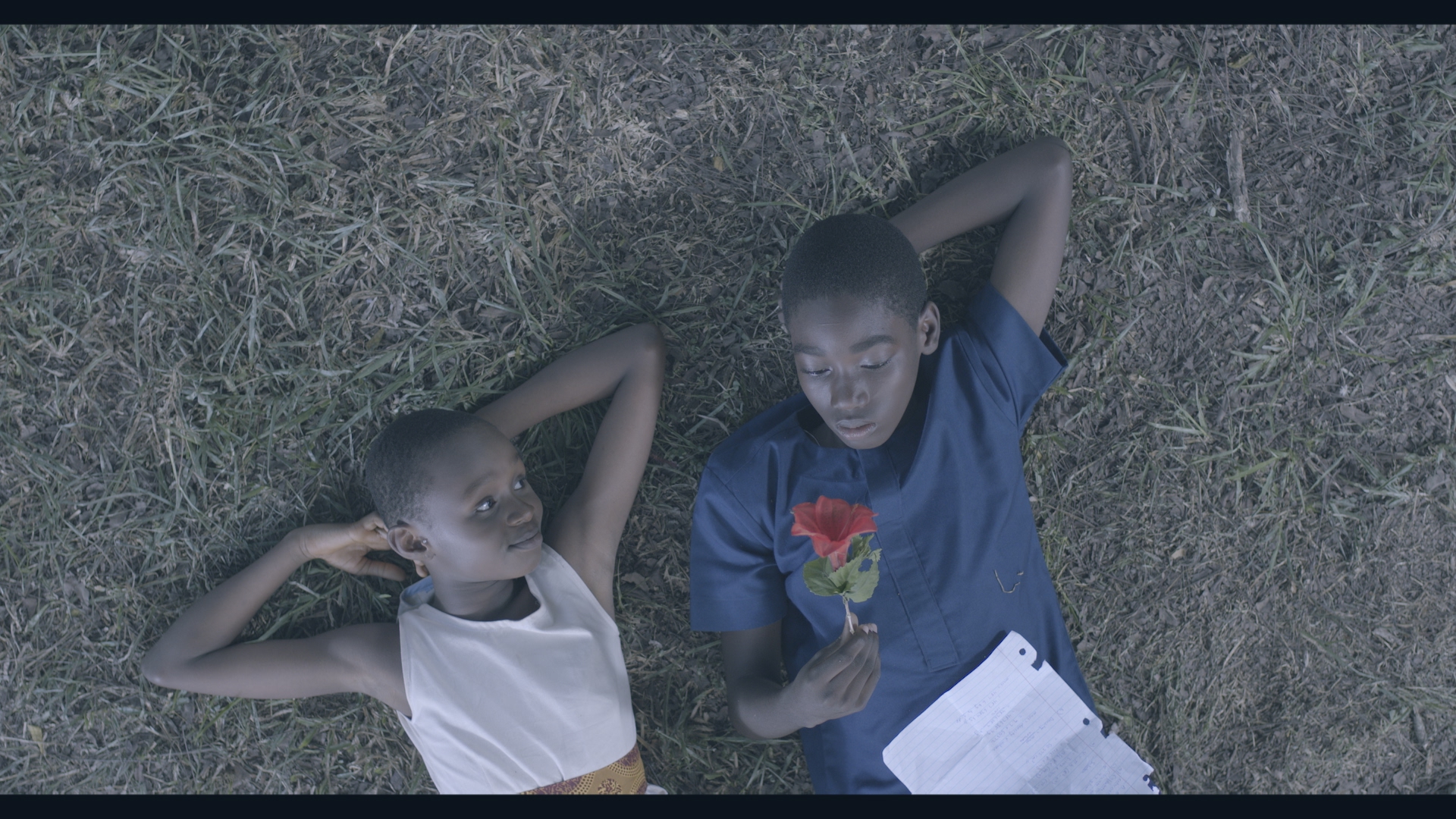 Runtime: 130 minutes. The movie is produced by the Lagos based Trino Studio. Alt A caught up with Oriahi ahead of  Film Africa which opens this Friday 2nd Nov.
Book tickets for Sylvia and to view the full programme click here