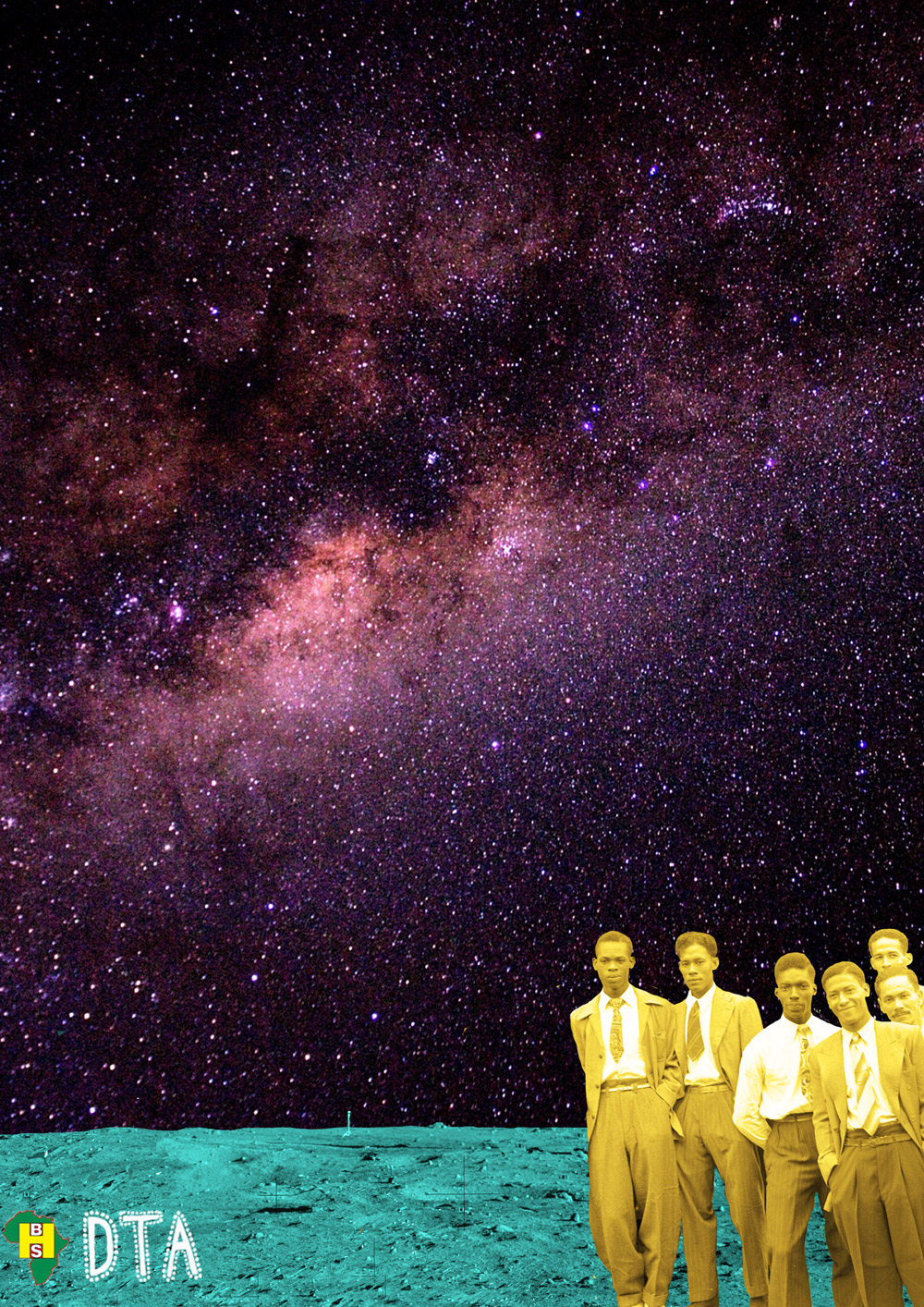 An immersive and energetic forum theatre extract looking at African and Caribbean legacies and their future. Explored through drama, movement and visual art in this family friendly performance. Directed by  David Gilbert, Dramaturge and Script by  Connie Belle, featuring  Fowokan Kelly and music by  Amrit Kaur Lohia.

This timely play takes us on a journey between the future and the past where 2 scientist realising the new transition the world is about to take, embark on a journey to save the message of The Wise One for the generations to come so that they are able to empower themselves in the future. This is a Forum Theatre piece for Families, thus the audience will be able to change the ending of the play and ask the actors or historians questions to rediscover a new conclusion from the one written. 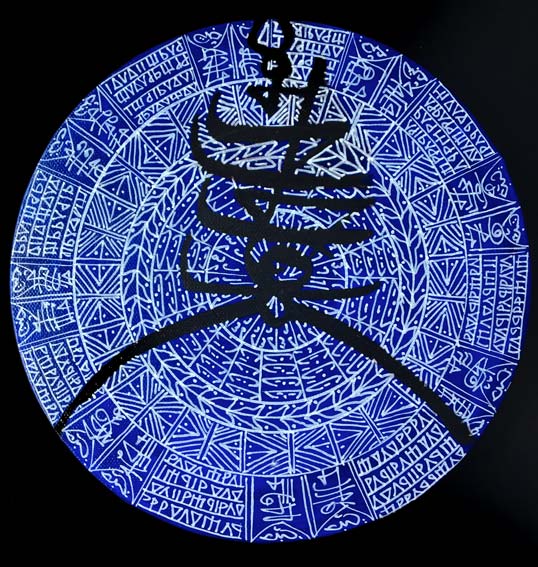 October Gallery announces its forthcoming exhibition of new works by Rachid Koraïchi. Following Ecstatic Flow held at October Gallery in 2010, this will be the artist’s third solo show with the Gallery.

Born in Ain Beida, Algeria, in 1947, Rachid Koraïchi now lives and works in Tunisia and France. In 2011, Rachid won the prestigious Jameel Prize at the Victoria and Albert Museum, London, exhibiting seven large-scale banners from The Invisible Masters series.

In his new series of work, entitled Les Maîtres du Temps (Masters of Time), the artist explores our connections to the earth as a source of life. The works are blue and white canvases (titled ‘Les osties bleues’ — a reference to sacramental bread) and wall mounted square ceramics (created by Rachid with a specialised atelier in Barcelona). Koraïchi continues to use a limited palette emphasizing the graphic power of his inscriptions.

Rachid will be in conversation at October Gallery with Head of Special Projects, Gerard Houghton, to discuss his new body of work.

Please note the talk with be given in French and will be translated into English. Book free ticket here