Tina the Musical is one of the most highly anticipated musicals of 2018. Making her West End debut in the title role is Adrienne Warren. Tina the Musical will run at the Aldwych Theatre from 17 April until 16 June.  The musical is based on and celebrates  the life of the legendary music icon Tina Turner.

Born in Ghana Kobna Holdbrook-Smith plays Ike Turner the abusive late ex-husband of the star. Once an explosive musical duo known as Ike and Tina, they split in 1976 when she revealed she was a victim of domestic abuse. They then divorced in 1978. 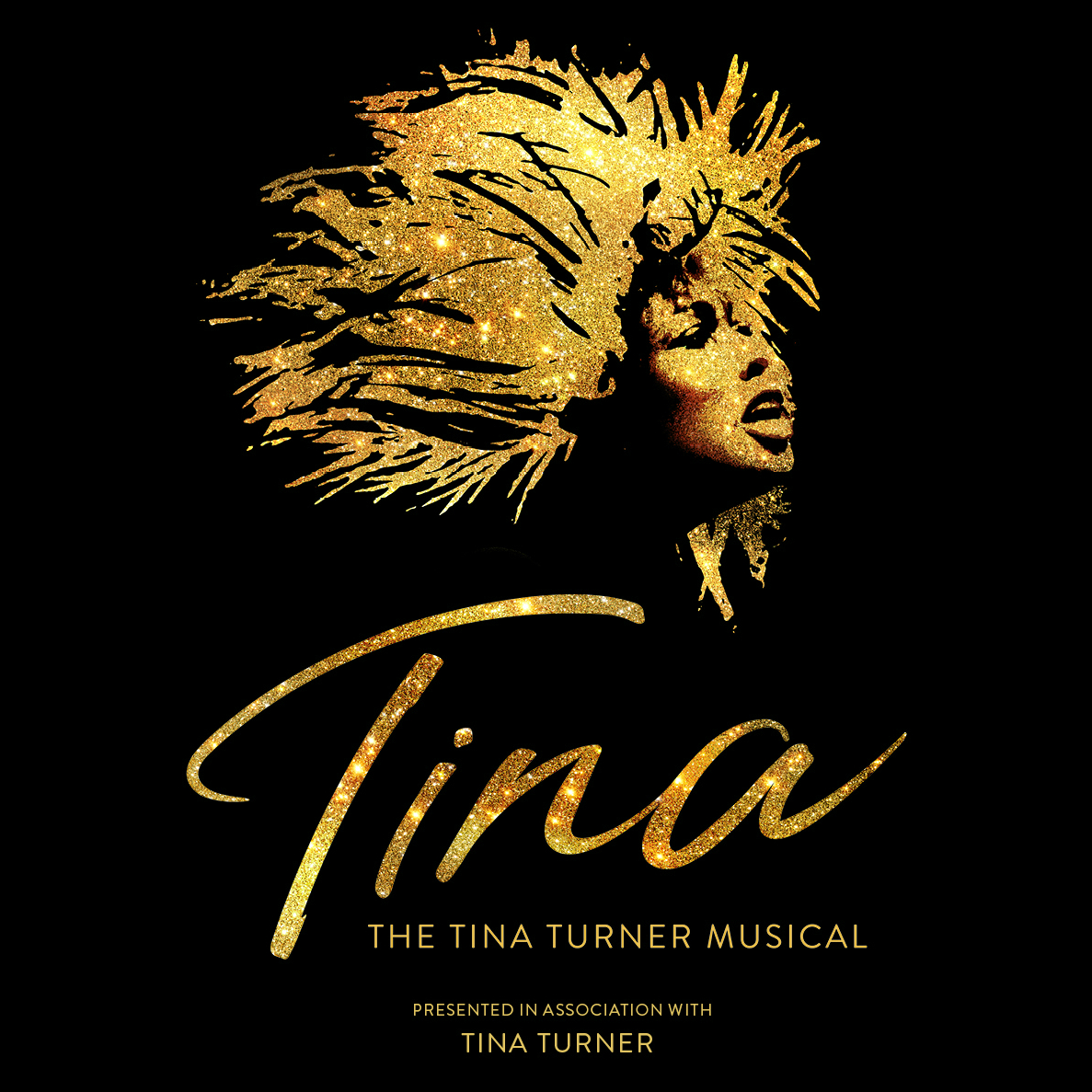 Staging a major comeback with the release of Let’s Stay Together in 1983 lead to a remarkable career for Tina. She has since had 34 top 40 hits, has won twelve Grammy Awards, including eight competitive awards, 3 Grammy Hall of Fame awards, and a Grammy Lifetime Achievement Award. She is the only female artist to have concurrent Grammy nominations for pop, rock, and R&B. She was recognized by the World Music Awards in 1993 for her years in the music industry awarding her the Legend Award. She is the first female artist to have a top 40 hit in six consecutive decades in the UK.

Alt-Africa caught up with Kobna for a quick chat. The actor is known for Doctor Strange (2016), Justice League (2017) and The Double (2013).  Appearing on stage, screen, and television, including Sorry, I’ve Got No Head, Little Britain, and Sirens.

Q: For many Ike was a controversial character, what do you think you can bring to the role?

KOBNA: In Ike’s case I’m exploring what was going on inside that made him so difficult on the outside.

Q: Growing up were you a Tina Turner fan and how much did you know about her life?

KOBNA: Tina Turner is one of the most prominent icons we (humans) have ever had and I have always felt loyal to her. The film was my first introduction to the Ike chapter of her life but before knowing all that I knew her strength just watching her. Such an inspiration. I Hadn’t listened to much of the earlier music before, just the hits, but finding out more has been a treat. I recommend it.

Q: The conversation right now is around female equality, as a black male actor how much has changed since entering the industry in terms of racial equality, do you think movies like the recent Black Panther signify  change?

KOBNA: I understand equality as balance and it seems to me that much imbalance has yet to be addressed. Change has been definite but also slow. Black Panther is such a welcome success and I hail it unreservedly but my opinion is that change isn’t predictable, it’s only observable after the fact so let’s let that happen.

Q: What can the audience expect from this production?

KOBNA: A bold, beautiful and dedicated cast captained by a smart, tough and charismatic lead woman, an elegant and winning directorial style and a lot of very, very good music sung expertly and heartfully.

Q: What attracted you to the acting profession?

KOBNA: I thought I wanted to be famous and then, after seeing a Complicité show, and witnessing the sheer skill of Kathryn Hunter I started wanting to be an actual actor. I remember that shift actually happening.

Q: Who are the playwrights that you admire?

Q: Where did you train as an actor?

KOBNA: Everywhere that I’ve been allowed to do any acting. But Guildford School of Acting if you mean which school.

Q: What would your ideal day off look like?

KOBNA: Beach and a book. Or if in London then afternoon cinema with a music-y evening.

Q: If you could play any role what would that role be?

KOBNA: Maybe Angelo in a movie version of Measure for Measure? I’d quite like to do a film about pre-colonial Africa and perhaps even act in Fanti.

Q: What was your first professional job?

Eating Nearby: Indigo at One Aldwych Courtesy of Executive Chef Dominic Teague, Indigo at One Aldwych is an informal restaurant, serving light and inventive dishes.

Enjoy the finest seasonal ingredients carefully sourced from the British Isles, and it also happens to be entirely gluten and dairy-free.