With 246 features which comprises of and includes 163 fiction features and 52 documentaries alongside animation, experimenta, shorts, premieres,and more, coming from 68 countries there is no shortage of films for all taste from film buffs to Joe Blogs. All tickets are on sale now: http://bit.ly/2xS8kKt. There are 39 UK productions and some of the festivals carefully curated strands which include shorts and features are:

A collection of 30 films explore the complexity of  love, sweet, passionate, tough – for  many a splendoured and complicated thing. We suggest: 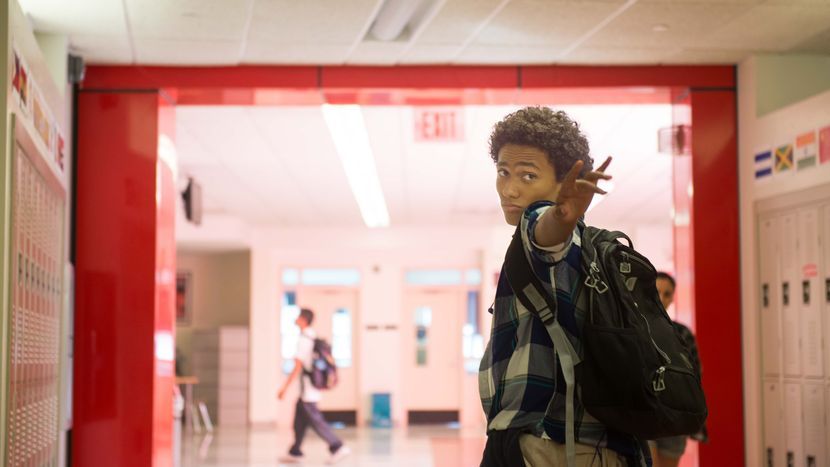 Fans of #Moonlight and Glee will enjoy this story of young love in musical form. Following his father’s death, teenager Ulysses (Luka Kain) has to stay with his mean and controlling aunt while his mother works nights. His aunt is determined to shame him out of his desire to wear his mother’s clothes and forces him to be his unruly young brother’s keeper. It means Ulysses has little time for contemplating his awakening interest in boys. Luckily, he finds a second home at ‘Saturday Church’, the weekly volunteer-run shelter. 77 minutes. Buy tickets: http://bit.ly/2x9jXZK
LAUGH

Comprises of 20 films presenting humor in all its forms from laugh out loud to the dry and understated. 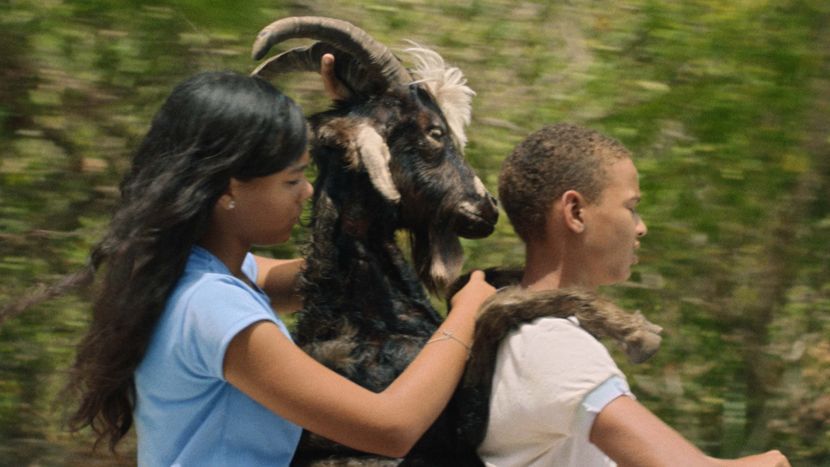 A Colombian coming-of-age comedy set on a gloriously eccentric Caribbean island where two squabbling siblings must cover their tracks after an unforeseen accident. Two bickering teenagers are forced to put their differences aside when they accidentally hit a goat while running an errand for their father. Corn (Honlenny Huffington) and Rita (Kiara Howard) are in big trouble.

Not only do they have to dispose of a dead goat, they also need to find a quick way of sorting out the damage to their father’s truck. That isn’t easy in a small town like the Port Paradise, where everyone knows everyone else’s business.

Enjoy a family day of film with this strand a selection of films for the young and young at heart. 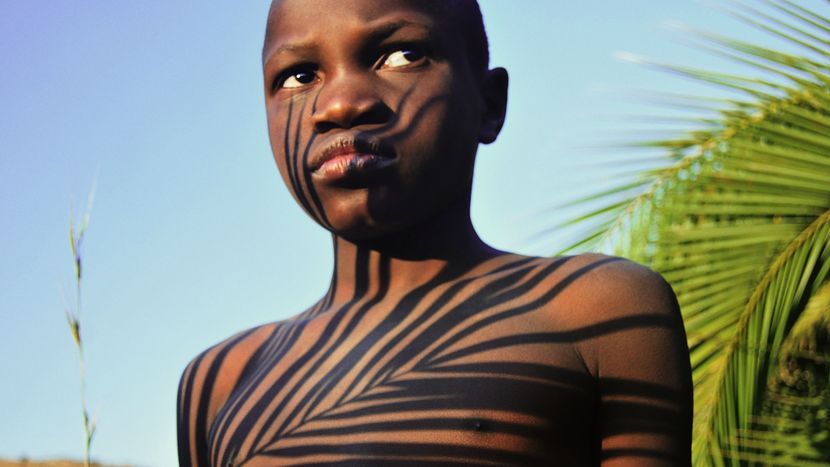 A Swazi girl embarks on a dangerous quest to rescue her young twin brothers. This animated African tale is born in the imaginations of five orphaned children in Swaziland who collaborate to tell a story of perseverance drawn from their darkest memories and brightest dreams. Their fictional character’s journey is interwoven with poetic and observational documentary scenes to create a genre-defying celebration of collective storytelling.

#LFF have put together an eclectic, exciting and colourful selection of short animated films from all corners of the globe.

Image “ODD AS AN EGG” 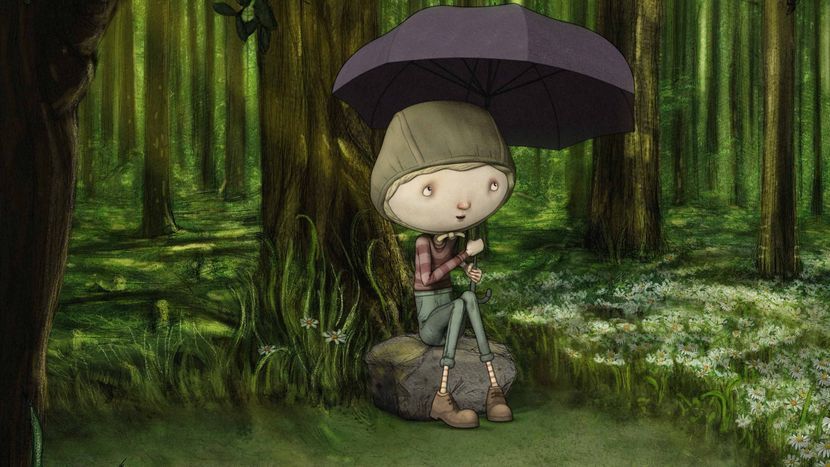