THE POWER OF AN IMAGE: AFRICAN FASHION WEEK 2017

On Wednesday 16th August we joined the Nzinga women for some real home cooked food where the versality of the aubergine was demonstrated by an extremely tasty spread of food, a favoured ingredient in South Sudan. The food was cooked by the Mazi Mas who each Wednesday till the end of August have been providing an array of food cooked by women. Inspired by Francis Kéré’s stories of gathering, debate and community around a tree in his village of Gando, Burkina Faso, the Serpentine Pavilion 2017 continues to host a series of community picnic talks this summer,  But the food was not the main dish as the mostly female audience sat down to enjoy the Nzinga Effect. 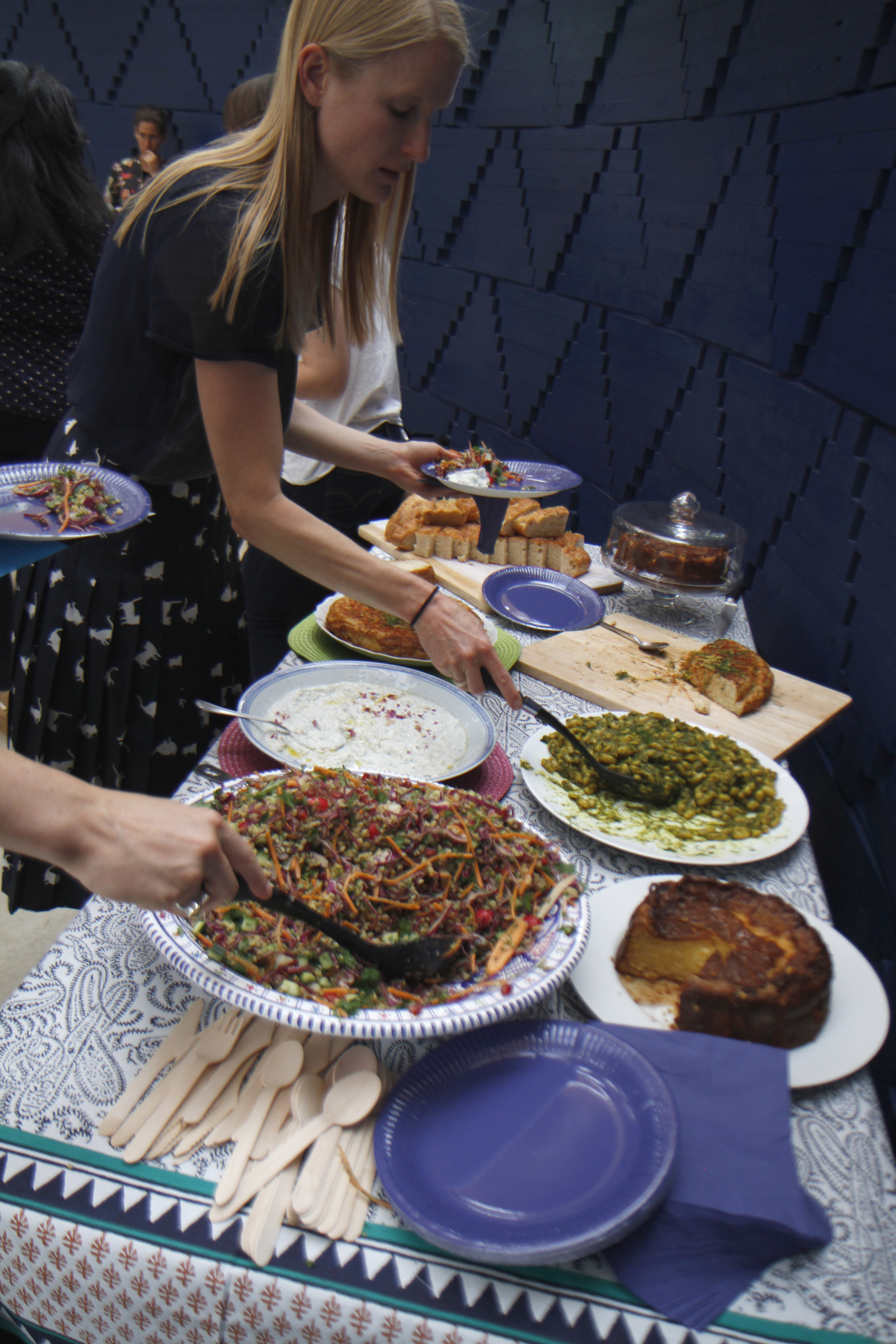 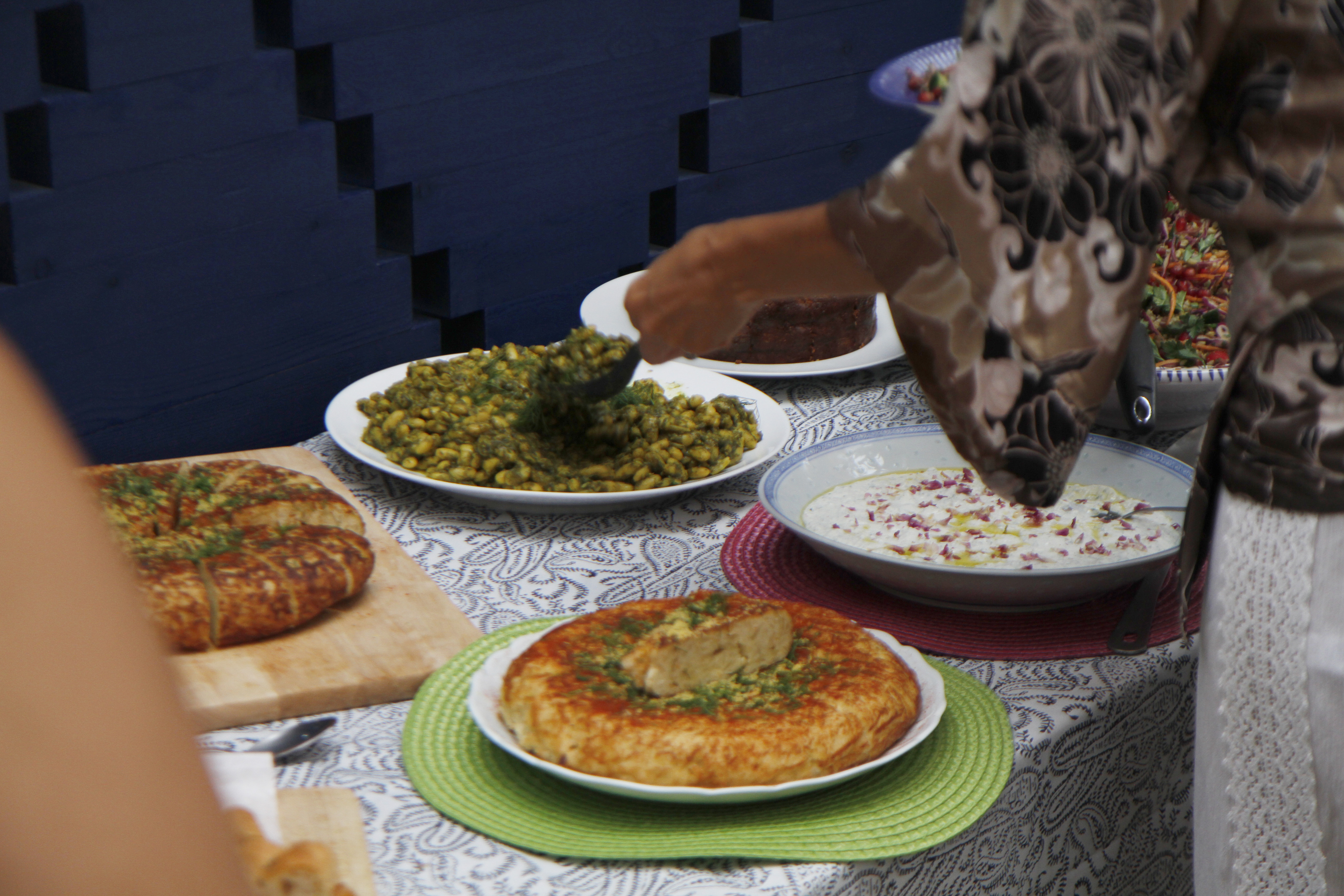 Lunchtime sex was the subject served up where the speakers shared and owned their sexual experiences and relationship with sex. Sex is not readily a subject that is discussed openly in African culture. Eliza Anyangwe: Nzinga founder said “if Africa is invisible then African women are even more invisible” and it is important for African women to “own their own narrative“.  Amongst the speakers were Vanessa Sanyauke
Fatou Wurie, Benny Bonsu and Sandra Poulson.

The next  Radical Kitchen will be on the 1pm 23 August 2017 Build Up
Build Up puts young people in control of construction projects that make a lasting contribution to their local community. http://bit.ly/2tDCleJ #RadicalKitchen