Producers Jeffrey Seller and Cameron Mackintosh  announce that Jamael Westman (Alexander Hamilton) and Michael Jibson (King George) will join the West End cast for HAMILTON which will re-open the Victoria Palace Theatre later this year a multi-million-pound renovation and expansion to the listed building.

HAMILTON is the story of America’s Founding Father Alexander Hamilton, an immigrant from the West Indies who became George 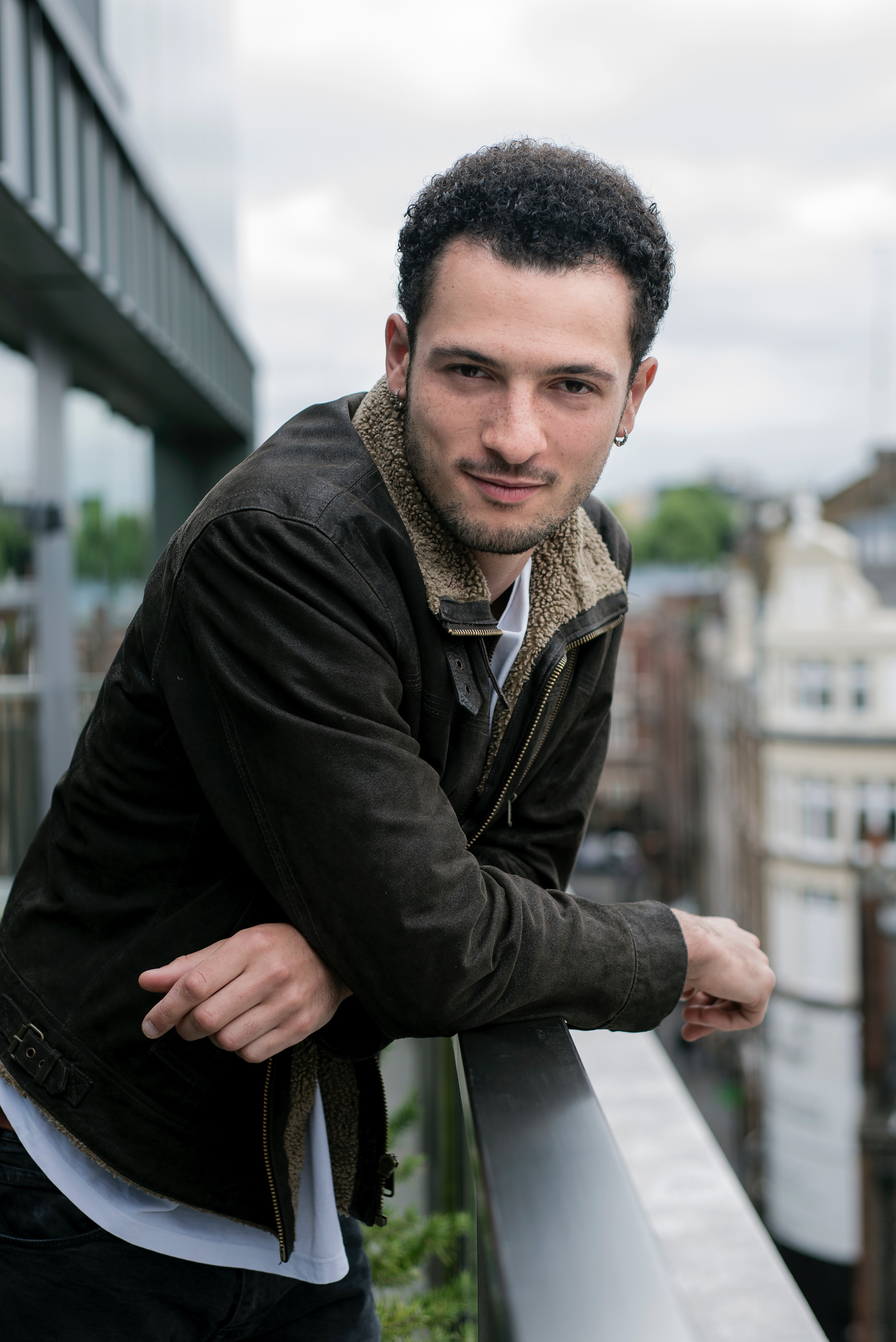 Washington’s right-hand man during the Revolutionary War and helped shape the very foundations of the America we know today. The score blends hip-hop, jazz, blues, rap, R&B and Broadway – the story of America then, as told by America now.

Winner of 11 Tony Awards including Best Musical, the 2016 Pulitzer Prize for Drama and the 2016 Grammy Award for Best Musical Theater Album, HAMILTON has smashed box office records on Broadway where it continues its run at The Richard Rodgers Theatre with the largest advance ever recorded in theatre history.

Public booking opened on 30 January 2017 and the initial release tickets for the first booking period from 21 November 2017 through to 30 June 2018 is now sold out.

Black Theatre: Celebrating Diversity on Stage: 10 Shows to Book this Winter: “August in England”, “Mandela”, “The Wife of Willesden”, “Alice”, Othello and more…